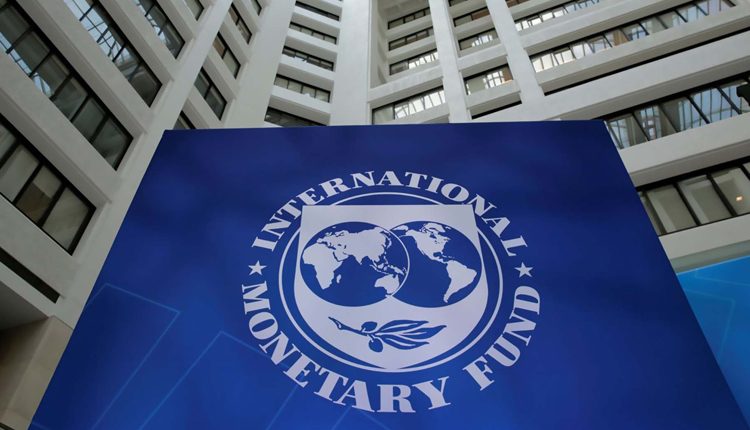 The International Monetary Fund (IMF) revealed in its staff report after the third review of the Egyptian economy that the Egyptian authorities will implement 16 new reform measures until June 2019, including eliminating fuel subsidies by mid-June next year.

The report mentioned that the Egyptian authorities will establish a transparency and public participation unit within the Ministry of Finance by the end of December, aiming at improving transparency of public finances.

The report said that the parliament is expected to approve the draft 2018/2019 budget, consistent with the understandings of the programme as a prior action, adding that the CBE’s FX deposits at foreign branches of the Egyptian banks are planned not to exceed $1.5bn by the end of December, before it will be eliminated by mid-June, aiming at improving foreign exchange reserve management.

The authorities will publish a report on all state-owned enterprises defined as enterprises, where the state has a significant control through full, majority, or significant minority ownership by 31 December, aiming at improving transparency and accountability of public enterprises.

In FY 2018/19, Egypt will spend EGP 600m to improve the availability of public nurseries for children up to four years old and other facilities that can enhance the ability of women to actively seek jobs, aiming at improving labour force participation for women, the report noted.

By October 2018, a new draft law will be submitted to Parliament to ensure that the Egyptian Competition Authority (ECA) reports directly to the prime minister and is independent from any ministry, in order to avoid conflict of interest, adding that the planned law exempts the ECA from the salaries cap, which provides the ECA independence in hiring, aiming at strengthening competition, optimising public spending, and reducing corruption.

Executive regulations for the Government Procurement Law will be approved by the end of March, to standardise procurement rules, procedures, and document requirements to encourage broad participation of the private sector, with a clear and robust framework for complaint resolution, added the report.

The report mentioned that Egyptian Prime Minister Mostafa Madbouly and acting minister of housing will approve a reform plan by mid-June 2019 to ensure that state-owned enterprises’ (SOE) procurement rules are consistent with the new Government Procurement Law.

The report mentioned that the e-Procurement portal will start operating by the end of May, aiming at strengthening competition, optimising public spending, and reducing corruption, adding that a working group will be formed reporting directly to the prime minister, and will be tasked with preparing a reform plan for industrial land allocation to improve access to land.

The authorities will bring to market shares in at least four SOEs by mid-June 2019, aiming at developing capital markets and reducing the role of the state, revealed the report.

On 29 June, the IMF completed the third review of Egypt’s economic reform programme supported by an arrangement under the Extended Fund Facility (EFF).