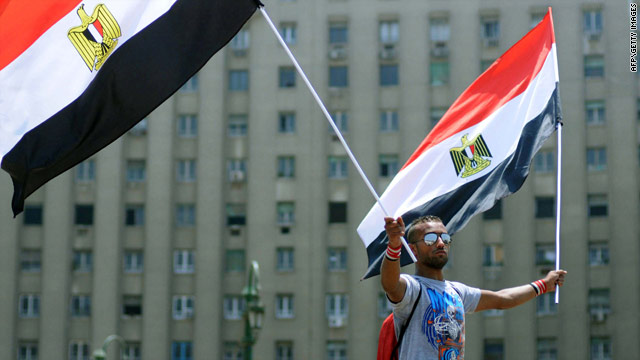 Egypt’s Parliament, headed by Speaker Ali Abdul Aal, has preliminarily approved a government-drafted bill to amend some regulations of law 1960 related to entrance and residence of foreigners in Egypt, allowing foreigners residing in Egypt to receive the Egyptian nationality.

The amendment requires those who want to obtain the Egyptian nationality to deposit EGP 7m or its equivalent in a foreign currency. The nationality will be granted to them after five years since the time of the deposit.

Abdul Aal said, “the Egyptian citizenship is dear—not sold or bought—but the whole world believes in the principle of a long and stable residence for those who do not commit any act that would endanger the security of the state or jeopardise its public order.”

He also added that there are many requests to acquire the citizenship, and there are foreigners who have been residing for 30 or 40 years in Egypt who have not been granted a citizenship, and their grandchildren as well, while the integration process is carried out by many countries on the terms of a serious demand.