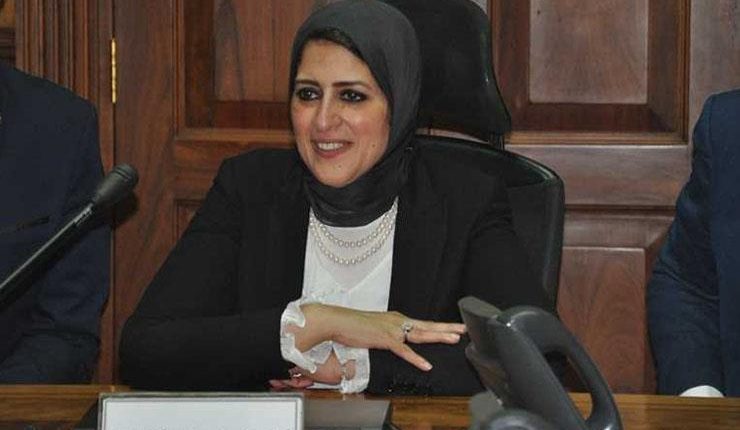 Writers directed much of their critical opinions to the different ministries, especially the new health minister who recently issued a decision imposing the national anthem to be played on a daily basis inside hospitals, along with the doctor’s oath.

In the privately owned Al-Masry Al-Youm newspaper, Yasser Abdulaziz compared the decision to a sarcastic Arabic movie called “The minister is coming,” which explored government bureaucracy and fake achievements used as propaganda. To him, the decision is about appearance, much like pretending to be nationalistic or like preachers using a religious cover to cover up real flaws, ending his op-ed with the question: who selects ministers and on which basis?

Likewise, Al-Masry Al-Youm’s Mohamed Amin wrote that before the national anthem and the oath, the minister should have taken into consideration how the poor are supposed to receive medical treatment when they have to pay for expensive clinics or make deposits in thousands of pounds before they could get any. He wondered why there was no ministerial inspection on medical centres, which he accused of aiming to make profitable business instead of providing an affordable healthcare service.

As for Akram Al-Qasas in the private Al-Youm Al-Sabea newspaper, he discussed the health insurance system, which is yet to be applied to the majority of people and is in an experimental phase after a new law was issued, as he criticised the slow implementation process and questioned what measures would be in place to support the people until they obtain their insurance rights. Moreover, Al-Qasas addressed the issue of improving hospitals’ infrastructures, medical supplies, and services, all of which should be the Health Ministry’s top priority.

Meanwhile, Osama Al-Ghazaly Harb, in his piece for state-owned daily Al-Ahram, focused on the Ministry of Education because of the educational system, which relies mostly on private lessons and not on schools. Harb argued that schools have merely become official registration offices for students entering exams, while the ministry’s role is to correct those exams and announce top students.

Lastly, in the private Al-Shorouk, Safwat Kabel looked at the agriculture system, especially the decision to cut down the size of land allocated to cultivating rice and importing it instead. According to the writer, while such a decision aims to prepare for a water shortage expected from the Grand Ethiopian Renaissance Dam, the ministry does not clarify how it will treat negative side effects, including what farmers will cultivate instead, how they will adjust the existing rice market and address thousands working in it, and if the consumer is going to pay a more expensive price for imported rice.