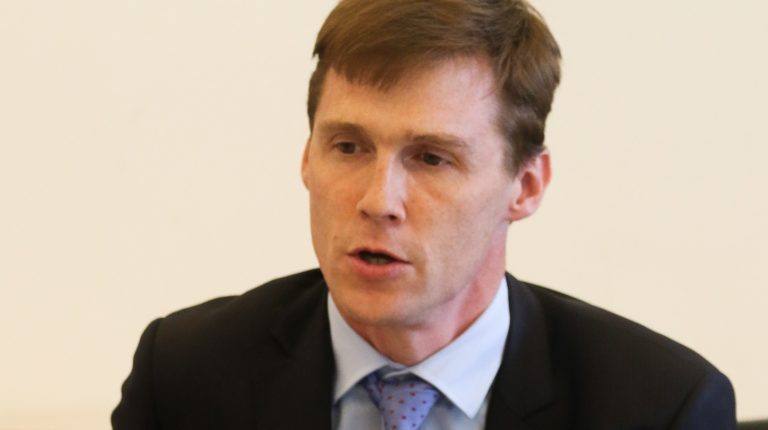 British Ambassador John Casson told Daily News Egypt that he will end his post within the next two months, after he was appointed as the ambassador of the UK to Egypt in 2014.

“Casson is an unusual ambassador. We used to see him engaging in social activities in the Egyptian streets and social media platforms; he was also well-active with the British business community,” said Khaled Nosseir, chairperson of the British Egyptian Business Association (BEBA).

Casson’s post in Egypt witnessed thriving bilateral cooperation between Egypt and the UK as he launched many educational activities and worked hard for boosting investment and trade areas to strengthen unique business relationships, added Nosseir.

The ambassador’s career has had a strong focus on the Arab world, including as deputy ambassador in Jordan, head of the FCO’s Near East and North Africa Department, and accompanying the prime minister on his visit to Egypt in 2011. From 2002-2005, he held the high-profile role leading the US political outreach of the British embassy in Washington.

He has also worked in the UK Representation to the EU in Brussels and as senior policy advisor at HM Treasury. Before entering government, he worked as a research assistant at Cambridge University and in the House of Commons. He moved to Cairo with his wife Kathryn Casson, who was private secretary to the development secretary from 2011 to 2014.