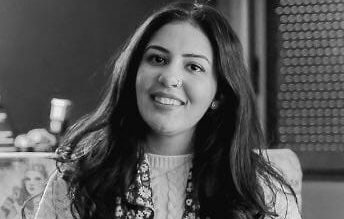 ECB Project Management Manager Shorouk Khalaf said that the projects include sanitation projects for both Ezbet Al-Bekbashy in the Qanater area, Qalyubia, and some areas of the Omrania neighbourhood in Giza governorate.

The Construction Authority for Potable Water and Wastewater (CAPW) has been implementing several projects in Giza governorate to improve the efficiency of the sewage network in Giza.

Khalaf added that the ECB is designing and supervising the implementation of a number of infrastructure projects in Madinaty, New Cairo, Giza, and 6th of October City, exceeding the value of EGP 6bn.This is part of the ambitious plan of the ECB to expand in infrastructure services, in which the ECB is allied with a large number of global offices.

The office has contracts with a large number of developers to provide engineering consultancy and project management in various activities, including residential and industrial, among others, including contracting with Misr Italia to provide management services for its Il Bosco project in the New Administrative Capital and to design and supervise the Al-Zohour-Mokattam project.

Al-Zohour is a residential project being built on 17,500 sqm in Mokattam and includes 28 housing buildings as well as service activities.

Il Bosco is spread over 200 feddans in the heart of the capital and includes residential apartments, twin houses, and villas, as well as a group of integrated services such as a sports club, a commercial district, and central park.