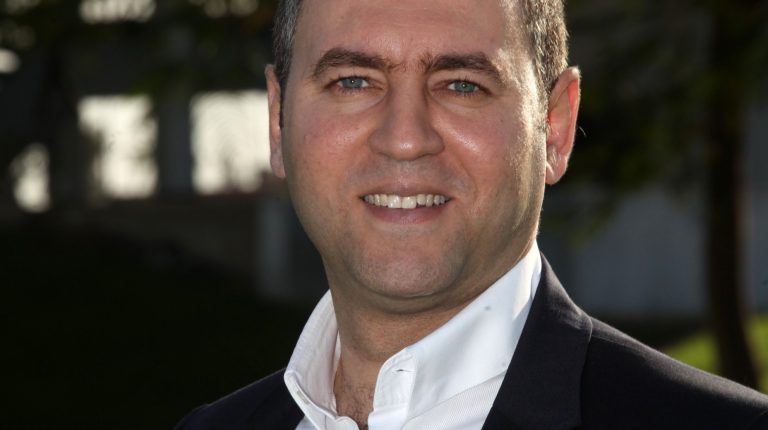 Microsoft has announced the winners of the Middle East and Africa (MEA) Regional Final of the 2018 Imagine Cup.

The three winning teams, representing Egypt, Pakistan, and Turkey, will jet off on a trip to the World Final taking place in Seattle, USA in the period from 23 to 25 July.

They will compete with the best teams from across the world for the title of World Champion, a cash prize of up to $100,000, and the chance to take home the Imagine Cup.

Whittled down from 7,000 team entries across the region, six teams hailing from Egypt, Kenya, Nigeria, Pakistan, Saudi Arabia, and Turkey competed in the Regional Final.

Meanwhile, this round of the Imagine Cup took the form of an online competition, in which each team’s submission was judged based on its innovation capacity, technology level, feasibility, and concept.

Furthermore, the theme of this year’s Imagine Cup is “Code with a Purpose.”

Meanwhile, this year marks the 16th annual Imagine Cup. The competition aims to give young developers the opportunity to acquire new and critical technical, business, and team-building skills. It is open to 29 countries across the world and calls on student teams of three to come up with an idea for a technology application that solves a real-world problem, create a business plan, and bring the concept to life.

Concerning Egypt, the winning submission was called “Beach Safer,” which aims to help lifeguards be more effective in maintaining beach safety. It is a smart, integrated IoT solution that provides real-time monitoring and supervision of swimmers. This allows for quick, accurate drowning detection and immediate rescue.

For his part, the general manager of Microsoft Egypt, Khaled Abd El Kader, said that the quality of entries this year was remarkable, which is a clear indicator that technology students in Egypt are not only keeping pace with their international counterparts, but they are in a variety of ways spearheading technological innovation in the country, and now in Redmond.

“It’s always great to see how students and new technologies meet to ‘Code with a Purpose’ and help our society and the world be a better place,” said Mik Chernomordikov, engineering and innovation director at Microsoft Middle East and Africa, adding, “Imagine Cup is the biggest global technology student competition, and I wish the winning teams good luck at the upcoming World Final and on making their current projects successful products in the future.”