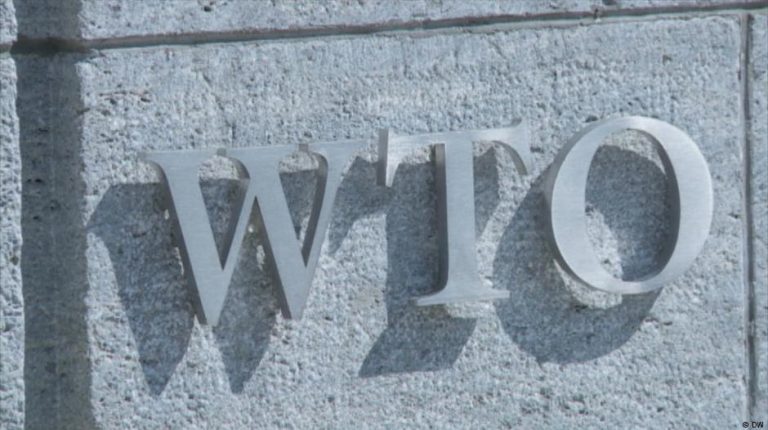 Global trade tensions have been brewing for months with tariffs and counter-tariffs flying between the US, China and several other countries. The US government has now challenged some of the tariffs at WTO level.The US government on Monday announced challenges at the World Trade Organization (WTO) to the counter-tariffs that some of the country’s major trading partners have initiated in response to tariffs against them from US President Donald Trump.

The US is currently involved in several trade disputes with major partners such as China, the European Union, Canada and Mexico, with Trump having pushed through tariffs against more than 800 Chinese products in recent weeks.

Several of the aforementioned countries and regions have launched counter-tariffs on US farm exports and machinery as a result of US trade actions but the office of the US Trade Representative has now opened disputes against several countries that have initiated counter-tariffs at WTO level.

The White House believes it is within its rights to take up the case at WTO level, seeing its own tariffs as justified but the counter-tariffs as unjustified.

“The actions taken by the president are wholly legitimate and fully justified as a matter of US law and international trade rules,” US Trade Representative Robert Lighthizer said in a statement.

“Instead of working with us to address a common problem, some of our trading partners have elected to respond with retaliatory tariffs designed to punish American workers, farmers and companies.”

For much of 2018, President Trump has talked tough on the US trading relationship with some of it biggest partners, from China to Germany. China has born the brunt of recent tariffs, with more potential tariffs announced last week against a further $200 billion (€170 billion) worth of Chinese goods.

China, the EU and Canada have denounced the US action repeatedly, as have various US business interest groups, such as the influential US Chamber of Commerce, which has warned of the trouble retaliatory tariffs could cause for the US economy.

The ongoing trade tensions have led to fears over global economic growth, with the International Monetary Fund (IMF) warning on Monday that worsening trade confrontations pose serious risks to the global outlook.