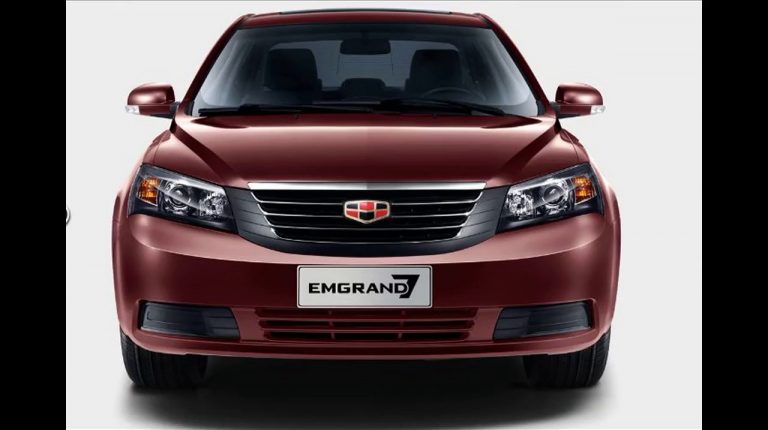 In the first five months of this year, the automotive market witnessed a decline in sales in Chinese carmakers, despite a rise in the collective sales of cars.

A report by the Automotive Marketing Information Council (AMIC) in May showed that Geely’s decline in sales pushed the fall in Chinese car sales. Geely scored only 80 sales in five months, a huge fall from 594 units sold in the same period of last year.

Chery sales also fell to 1,495, down from 1,517 units in the same period last year. On the other hand, Brilliance sales rose from 22 units to 216 in the first five months of this year.

Khalid Saad, a member of the Egyptian Automobile Manufacturers Association (EAMA) and head of the Bavarian Auto Group, the Brilliance dealership in Egypt, said that Chinese dealerships in Egypt have been put in confrontations with the Egyptian Customs Authority, since the beginning of the fourth quarter of last year, after the indicative prices of Chinese-made cars were amended.

Saad told Daily News Egypt that the new indicative prices pushed up the prices of Chinese cars, putting them on the same level as Korean cars, so consumers prefer to buy Korean models instead.

After the new prices were put into place, imported Chinese cars were kept at customs for months, thus affecting the dealerships’ ability to deliver and sell cars.

GB Auto is now assembling Geely and Chery in its factories in Egypt, including the Geely Emgrand 7, Chery Tiggo, and Chery Envy. Geely had previously offered its new Geely Emgrand X7 in the second half of last year, but was unable to sell a single unit in the first five months of the current year.