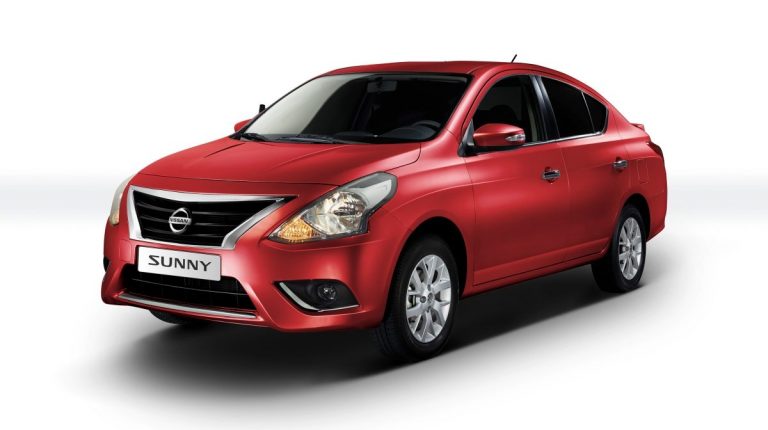 Japanese carmaker Nissan has topped the rankings of the locally assembled cars in the first five months of this year, outperforming other carmakers, especially in terms of price.

A report by the Automotive Marketing Information Council (AMIC) in May put Nissan on top of the sales rankings in the period from January to May, becoming the best selling maker of locally assembled models. The brand sold some 8,220 units, followed by Hyundai, which ranked second, with sales of 5,900 units.

Hassan Barakat, marketing manager of Nissan Egypt, told Egypt Automotive that the main factor behind the company’s performance is the price compared to other models in the same category.

He added that Nissan Egypt saw increased demand in the first half of the year. The company has already received requests from the network of distributors to increase their market share of Sunny and Sentra models, stressing the company’s intention to increase the market share and enhance its status in the Egyptian market.

The AMIC report put the Nissan Sunny on top of the locally assembled car rankings in the first five months this year, with about 5,500 units, taking the lead from the Hyundai Verna, which had topped the list throughout the past five years.

The Nissan Sentra followed in second with about 2,720 units sold in that period.

Nissan Motors Egypt is assembling both models locally in a factory located in 6th of October City.

The company has been one of the most prominent Japanese carmakers in Egypt and the third largest company in the local market in general. Some 1,300 employees and technicians are working at Nissan Motors Egypt.