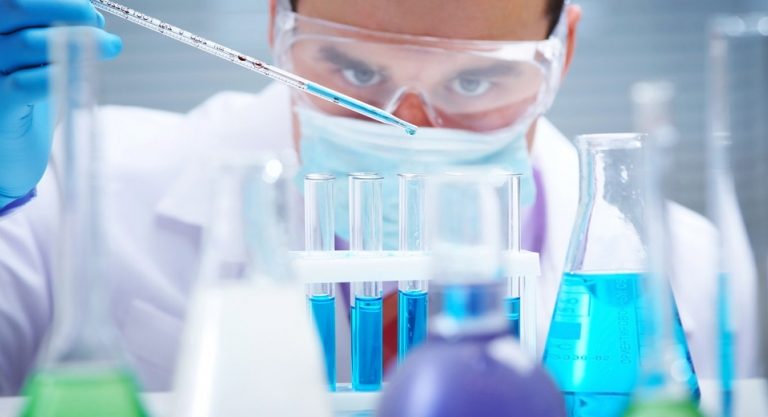 The Central Agency for Public Mobilisation and Statistics (CAPMAS) announced Tuesday in its annual bulletin of delegates travelling abroad on scientific missions in 2017 that the total number of delegates reached 560.

Concerning the degree that the delegates abroad on scientific missions obtained in 2017, the CAPMAS revealed that there were 405 delegates, representing 72.3% of the total number of delegates, who have obtained a PhD.

The CAPMAS is the official statistical agency of Egypt that collects, processes, analyses, and disseminates statistical data, and conducts the census.