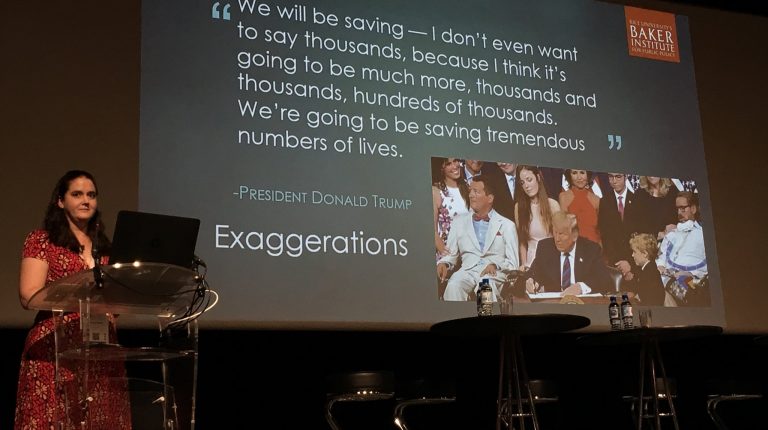 The Euro Science Open Forum finalised its activities on Sunday in the city of Toulouse, France. About 4,500 researchers, students, business leaders, policymakers, and journalists from more than 80 countries and 250 disciplines attended the opening of the 7-day forum, dubbed Sharing Science: Towards New Horizons.

In the opening ceremony on Sunday, European Commissioner for Research Science Innovation Carlos Moedas said, “if Europe wants to be at the centre, we need you scientists to be more vocal, to look at politicians and tell how important it is to invest in science. Without science, there is no knowledge, no democracy.” 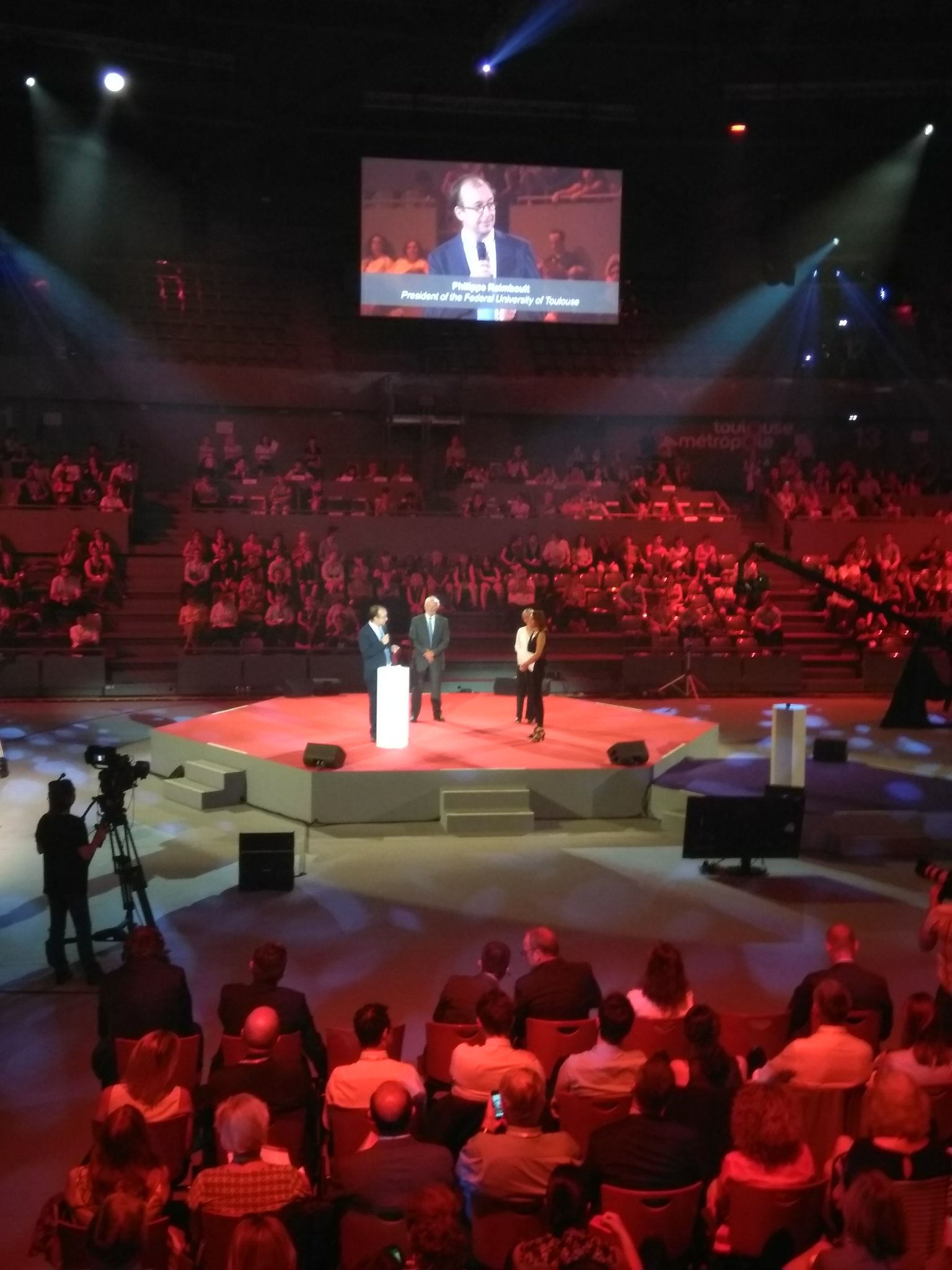 In an opening session on the second day of the forum, Moedas added that Horizon Europe must be more than a science programme; it needs to be the cornerstone for a new “social contract” between citizens, governments, and science, adding, “in Europe, we are very good at defining our challenges. But often we are not able to explain them or to find a solution for them.”

Horizon Europe is the upcoming 9th European Framework Programme for Research and Innovation (FP9) and is considered Europe’s flagship for research and innovation policy for the period from 2021 to 2027. The programme provides support for scientific excellence, aiming at strengthening the attractiveness, competitiveness of the European research, and innovation area in a constantly evolving international environment.

The first two days witnessed various sessions and discussions on a lot of scientific issues, including the plastic pollution and its impacts on seas and oceans, climate change, and the situation in Asia and Africa.

During the session titled Plastic pollution in the ocean: environmental perspectives, the speakers Matthieu Mercier, Jean-François Ghiglione, Julien Gigault, and Alexandra Ter Halle explained that the world production of plastic is growing exponentially and reached 288m tonnes in 2012. The economic success of plastic comes from its remarkable qualities: it is easy to shape, low cost, shockproof, and has high mechanical strength.

According to the speakers, in 2010, mismanagement of household or municipal waste generated 5-13m tonnes of plastic in the oceans, and this number is projected to increase dramatically by 2025 to 50-130m tonnes. The majority of plastic ocean debris is produced by the fragmentation of macro-waste with the continuous release of fragments that are only of a few millimetres (microplastic).

The abundance of microscopic particles in the natural environment is not yet well understood by the scientific community, but the effects on a wide range of organisms, from plankton to large vertebrates such as fish, turtles, or whales, are clear. Each year, more than 100,000 marine mammals and 1m birds die trapped in plastic bags or after ingesting floating waste by confusing them with prey. Plastic pollution is also associated with chemical pollution (additives, pesticides, dioxin, and chlorinated compounds). Some bio-available chemicals are then transferred to the animal’s organisms that ingest them and bioaccumulative molecules can then concentrate along the food chain. 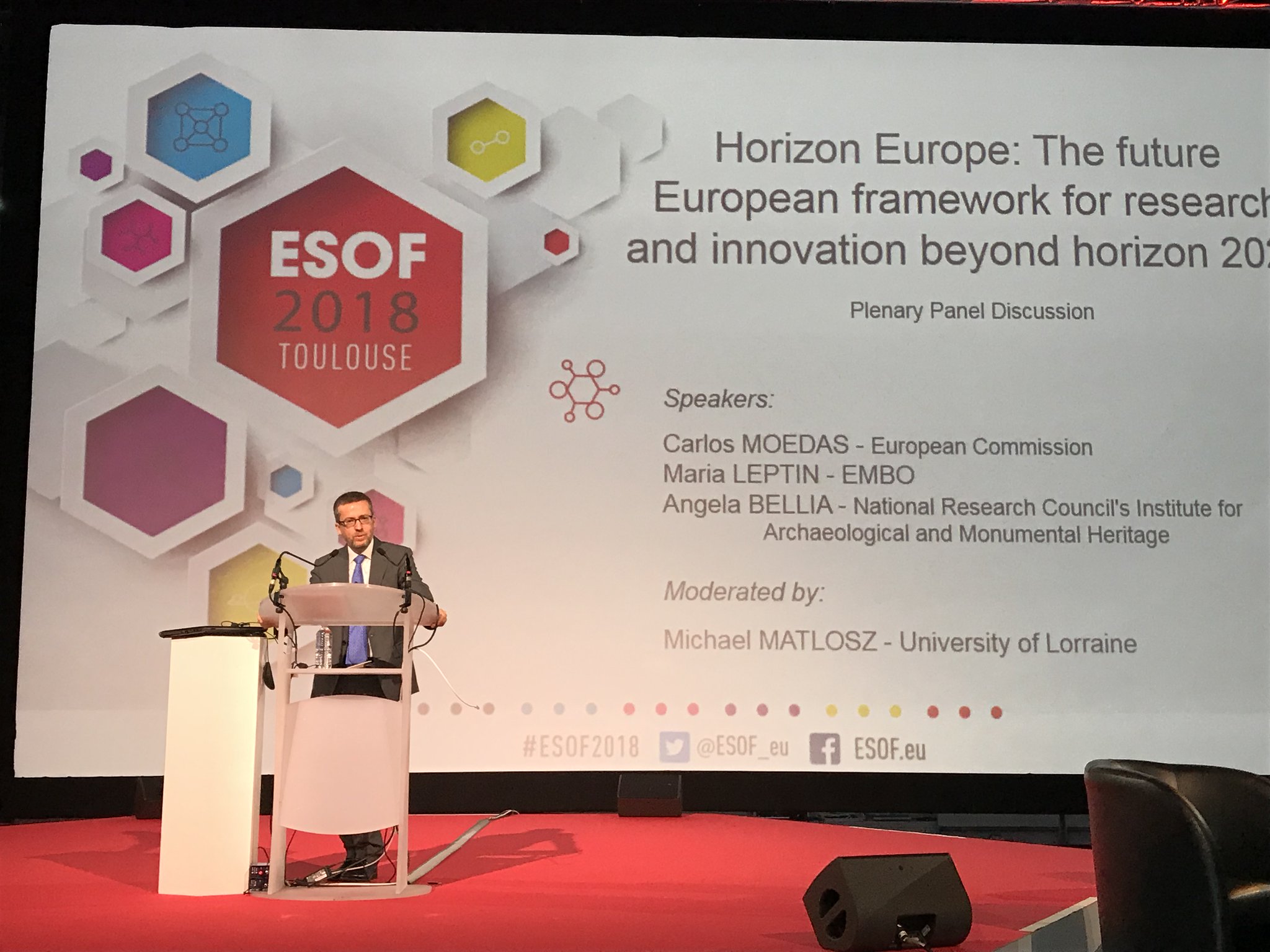 In a separate session, the ESOF addressed the situation of science in Africa with the presence of many African researchers from Egypt, Uganda, South Africa, and other countries. Egypt was represented in the session by Ghada Bassioni, professor and head of the Chemistry Department at Ain Shams University. Bassioni explained the Egyptian efforts to enhance the environment of scientific research and the updates in the Egyptian universities and scientific centres. She also claimed that spending on funding education and scientific research has increased in Egypt in the last Egyptian budget, which is not accurate, as according to the constitution, Egypt should allocate no less than 4% of its domestic income for education, no less than 1% for scientific research, and no less than 2% for higher education, while the allocated sum (EGP 177.5bn) is still less than the constitutional sum.

Africa is harnessing the potential of science, technology, and innovation (STI) in enhancing its growth and economy, and the agenda 2063 is a strategic framework for the socioeconomic transformation of the continent over the next 50 years as it builds on, and seeks to accelerate the implementation of past and existing continental initiatives for growth and sustainable development.

The agenda 2063 acknowledges the role of STI as a key enabler for achieving its vision. The speakers on the session agreed that the successful implementation of Africa’s science agenda will also contribute to achieving the sustainable development goals (SDGs).

In the last few years, Africa has increased its domestic spending on research and innovation, and ever-greater exposure to international scientific engagement has led to a commensurate growth in home-grown human and technical resources.

The issue of the UK’s decision to exit the European Union, known as Brexit, was also discussed in the forum in a separate session. Scientists have been among the most vocal in worrying about the negative effects of Brexit, predicting detrimental effects on international research collaborations and difficulties in securing the best scientific minds. 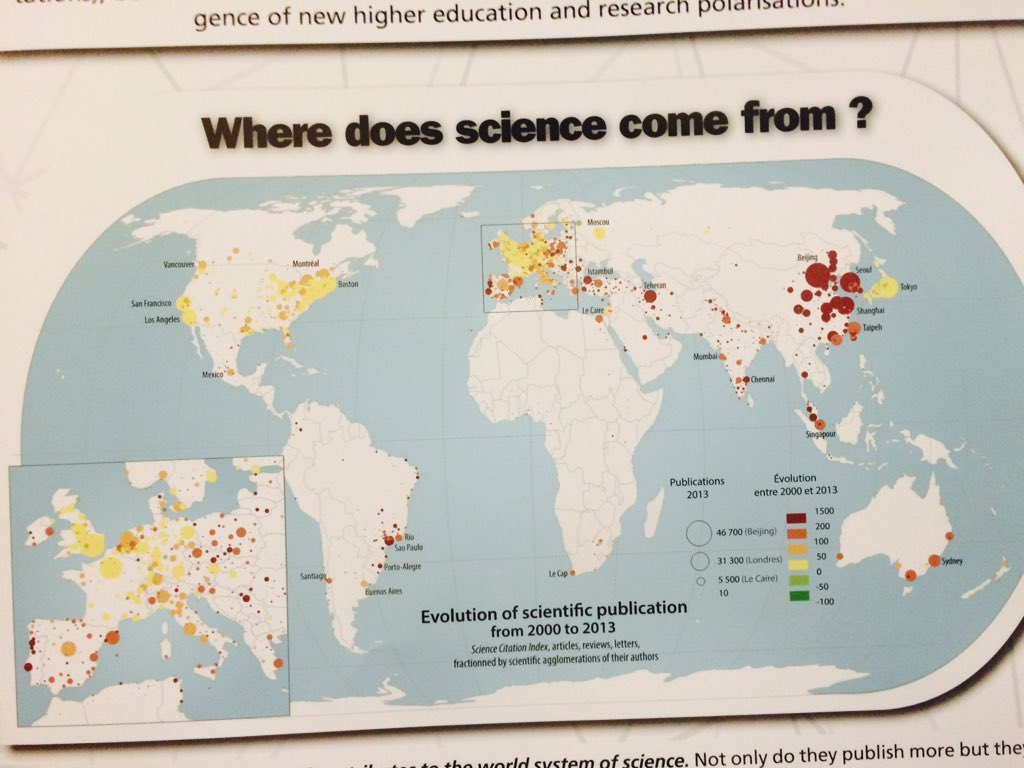 As a central issue in all scientific discussions, climate change was also addressed in several sessions, including the session titled New approaches to tracking climate change, as the global phenomena of climate change is already having a profound effect on the animal and plant life of the planet, and this will have dire consequences for human societies. The session aimed at understanding and mitigating these changes at local and global scales through the urgent need to develop and implement new approaches and scientific technologies. The session brought together experts from various fields to give insight into cutting-edge approaches from the study of palaeoclimates, to new models for ocean acidification using volcanic CO2 vents, and the use of satellites to track animal migration.

During the session, the speakers explained that we can gain valuable insights from studying past climates, and the flora and fauna that thrived (or otherwise) within them. Similarly, there are many ways to explore climate change impacts by studying the animals and micro-organisms that exist today in extreme or rapidly changing environments.

One of the most important sessions in the forum tackled the issue of water amid potential fears over the source of life for millions of people around the world. The panel discussed the distribution of water around the world, and if we can trust maps to accurately pinpoint the position and volume of lakes and rivers.

During the sessions, the researchers presented the first global map that accurately shows the distribution of surface water resources around the planet and highlighted the changes in them over the past 32 years. These maps revealed that over 162,000 sqkm of water bodies previously thought of as permanent have undergone substantial changes; almost 90,000 sqkm—an area corresponding to the size of Portugal—have vanished altogether, and over 72,000 sqkm have gone from being present all year round to being present for only a few months of the year.