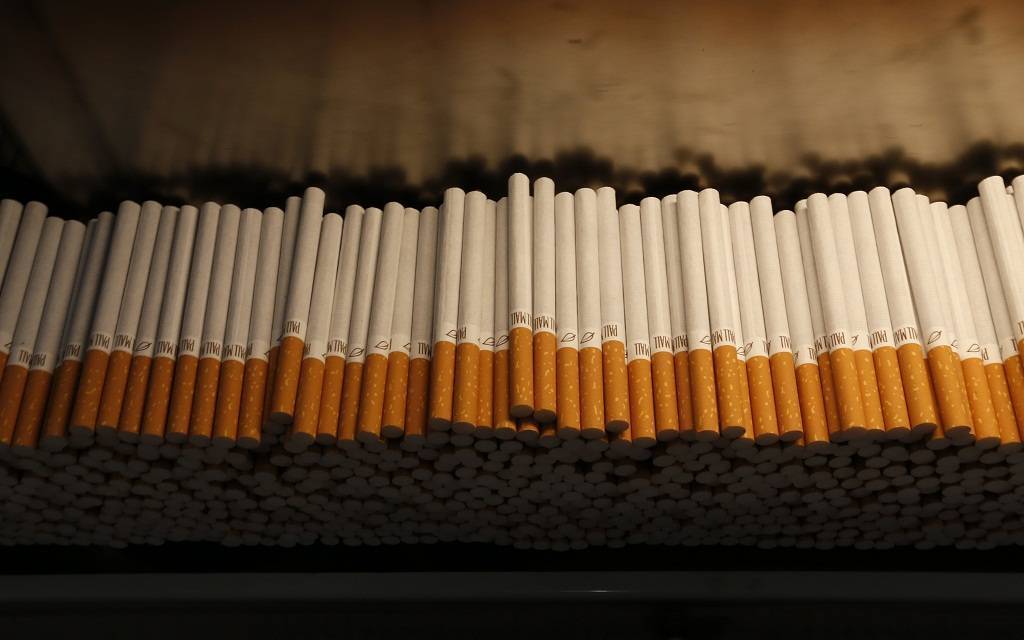 MOC Petroleum has decided to manufacture at least 60% of the components of the project locally to encourage investors to invest in that field, according to the company’s president, Yahia Rafik.

Rafik told Daily News Egypt that the project’s investment cost reached EGP 240m and will be located on 10,500 sqm in the industrial zone of the Aarb Abu Saed in El Saf region in Giza governorate.

Rafik added that the plant will achieve an investment return exceeding 50% in the first year of operation and 110% starting from the third year.

Moreover, he explained that the plant will help junior investors by providing recycling lines with a production capacity of 10 tonnes per day at a cost of about EGP 600,000- EGP 800,000, adding that the investor can only earn this cost within six months of operating these lines.

He stressed that once the environmental and industrial approvals have been obtained, the company will begin the plant establishment within three months of the approvals.

He elaborated that the land of the project is ready for development, but after obtaining the approvals.

Additionally, he added that the company spent EGP 6m on the experimental stages in the project and obtaining the permits, as well as the required credits for the establishment of the plant.

“The waste of tires will be diverted to 45% heavy gas loaded with heavy oil and it will be converted into liquid gas (petroleum oil), in addition to 40% carbon black or coal, which is then grinded and packaged in 1-tonne capacity bags to be prepared for sale in different industries or as alternative fuel in cement factories,” Rafik explained, adding, “Moreover, the plant will produce 2% light gas, which will be converted to be reused as fuel, as well as producing 13% of iron to be sold to foundries.”

He noted that the produced petroleum oil will be transformed to the plant’s refining unit to be purified to produce diesel oil in accordance with international standards.

Rafik explained that the project will create hundreds of direct and indirect employment opportunities.

He pointed out that the project is not considered as a labour intensive project, but it has a great positive environmental impact due to the safe disposal of used tires and other hydrocarbon waste in a manner that has a great environmental and economic benefit.

The project represents an important step in the recycling of waste and converting it into energy to fill part of the gap of energy in the local market, which is currently solved by the direct import of different fuels.

MOC Petroleum Recycling is an Egyptian joint stock company established by a group of national industrialists. The company’s activities include general supplies, the manufacture of petroleum, and recycling of waste liquid and solid material through different methods, in addition to petroleum exploration and services, which are supplementary to drilling and exploration operations.

OPPO is in breach of contracts with mobile phone dealers: El-Mahdy