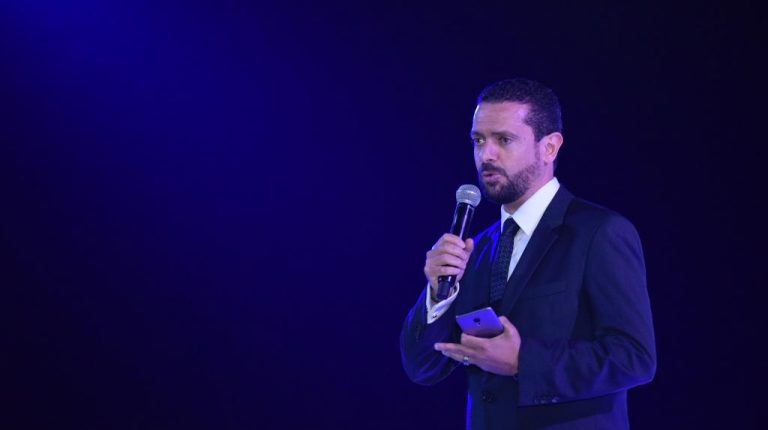 Samsung recovered its lead of the local market of tablets in June after raising its market share to 43.01%, up from 39.2% in May, surpassing Apple.

Thus, competition is likely to remain fierce between Apple and Samsung in tablet sales, while their nearest competitor, Techno, accounts for a local market share of 2.7%, which rose slightly compared to May’s 2.5%.

Lenovo came in fourth place in terms of tablet sales with a market share of 1.1%, the same as May.

Google also increased its market share of tablet sales to reach 0.17% in June, up from 0.12% in May.