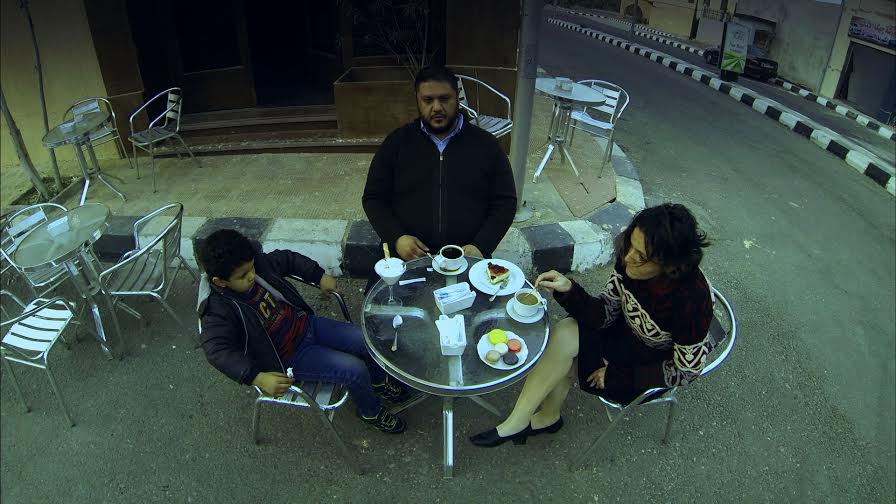 The decision made by US Supreme Court Associate Justice Anthony McLeod Kennedy to retire at the end of June has raised a crisis to choose an alternative for him in the American Supreme Court, which is the second battle that US President Donald Trump is getting into after his success in choosing Republican judge Neil Gorsuch as a substitute for the late Justice Antonio Scalia.

The US Supreme Court is composed of nine members. They include a chief justice and eight associate justices. They do not have a retirement age, which means they remain in service for life. The American constitution stipulates that the American president must present a candidate after the death of a judge. The candidate must get the approval of the majority of the senate. Even though the American constitution requires only 50% approval, the senate can still delay the appointment unless a candidate receives 60 votes from a total of 100.

The Republicans have a very slim majority of the Senate seats—51 compared to 49 for the Democrats—with expectations for the rate to decline to 50 or 49 during the upcoming days as a result of the absence of Senator John McCaine.

Former Justice Anthony Kennedy was born in Sacramento, the capital of California. His father was one of the state’s members in the House of Representatives. Kennedy joined two of the most sophisticated universities in the world. He earned a political science degree from Stanford in 1958, and then he joined Harvard and earned his bachelor’s degree in law in 1961. Afterwards, he continued his political journey, joined the Republican Party, and worked as a professor of constitutional law. During that period, he assisted Ronald Reagan, the governor of California at the time, to work on the tax connection law. With a recommendation from Reagan, former President Gerald Ford chose him as a judge at the Federal Court of Appeals in 1975.

When Reagan was elected president, he nominated Kennedy to the Supreme Court in 1987, who was sworn in the following year. Kennedy was married to a teacher and had three children, including a lady in a leading executive position at the Ballet Affair Council in New York. Reagan knew that Kennedy was always the wise voice in making decisions. He belongs to the conservative current, which tends to reach conservative interpretations of the constitution. Perhaps the issue of freedom of women to control their bodies completely, including abortions, is one of the most controversial issues.

Later, on a Tuesday morning (Cairo time), President Trump announced nominating a judge of the Court of Appeals in Washington, right-wing Republican Brett Kavanaugh, for the empty seat in the Supreme Court to follow Justice Kennedy. It was a choice that raised concerns, especially for the Democrats. Kavanaugh is 53 years old; he was a graduate of the Washington School of Law before he joined Yale University. He had previously worked as part of the judicial investigation team led by independent prosecutor Kenneth Starr in the investigation of former Democratic President Bill Clinton, known as the Monica Lewinsky scandal. He was chosen by former Republican President George W Bush to serve in the White House, during his presidency. He was very famous for his conservative tendencies and his support for more immunities for the president of the United States to prevent him from being held accountable, during his term of office and his opposition to the right to abortion.

What makes the issue more complex is the nearing midterm election planned to be held in November, in which roughly one third of the senators will be chosen. The balance of power is expected to change in the Senate, where Republicans currently have a majority; hence, Trump knows well the importance of speeding up the procedures to specify his candidate for the Supreme Court, noting that the Democratic opposition in the Senate will want revenge against the Republican Party for choosing Neil Gorsuch to follow Justice Scalia, who died during former President Obama’s second term and whose chair remained empty because Republicans rejected every candidate Obama presented, until Trump came and managed to have Gorsuch’s nomination passed. Trump managed to be one of the few American presidents lucky enough to choose two Supreme Court justices out of the nine in one presidential term, given that the Supreme Court justices remain in position for life.

Reasons for conflict, three essential elements that determine its importance

The first is that the Supreme Court justice remains in position for life and cannot be eliminated. If we take into consideration the age of Kavanaugh, who is 53, we see that he could be expected to remain in his position for a long time. This might reinforce the domination of the conservative Republicans on the court’s trends, as they would become the majority in the court by a ratio of 5 to 4.

The second is that the Supreme Court has very broad powers, on both the legal and political levels. If we merge Egypt’s Supreme Constitutional Court, the Court of Appeals, and the Supreme Administrative Court, and all their specialties, we would find ourselves standing before the American Supreme Court with all its great powers.

The third is that the American constitution, by nature, is very brief and short, influenced by the circumstances of its inception with the aim of adding the necessary flexibility and balance between the federal legal system and the various systems of the 50 states, leaving out most of the legal rules that reveal the judicial practices and trends, something upon, which the legal and American system is based as one of the countries of unwritten laws, which necessarily means that the personality of a judge, as well as his ideological and legal trends, have a huge impact on issuing verdicts and interpreting the constitution, as well as other tasks that the Supreme Court handles.

Finally, if President Trump won a new presidential term, he would have a chance that no American president has had before. So far, he has chosen two Supreme Court members out of nine, which is a number subject to increase, given that Justice Ruth Bader Ginsberg and Justice Stephen Breyer are in their nineties, which increases the chance of a need to replace them either because they request it or because of death.

Mohamed Samir is the spokesperson of the Administrative Prosecution Authority, a lecturer on political regimes and Comparative Constitutional Law. He is also a visiting professor at several American universities.