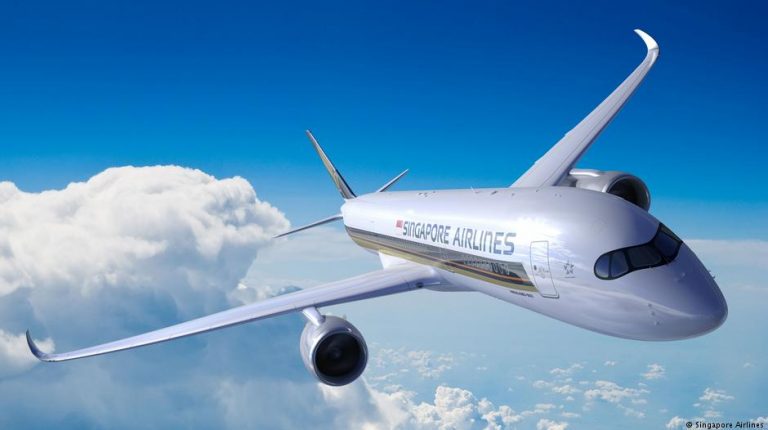 Singapore Airlines is the world’s best airline. Qatar Airways slips to second place, according to Skytrax-Ranking. Around 20 million passengers take part in the survey every year.According to the renowned London aviation institute Skytrax, Singapore Airlines climbed from second to first place and thus traded with Qatar Airways. The airline was the title winner last year.

In third, fourth and fifth place are ANA (All Nippon Airways), Emirates and the Taiwanese airline Eva Air.

Apart from Lufthansa, which came in seventh, there are no European airlines in the top 10.

The airlines were evaluated according to various criteria. Thus, further winners in several categories were chosen. Thai Airways, for example, offers the best catering in economy class. The best Economy Class seats can be found on Japan Airlines aircraft.