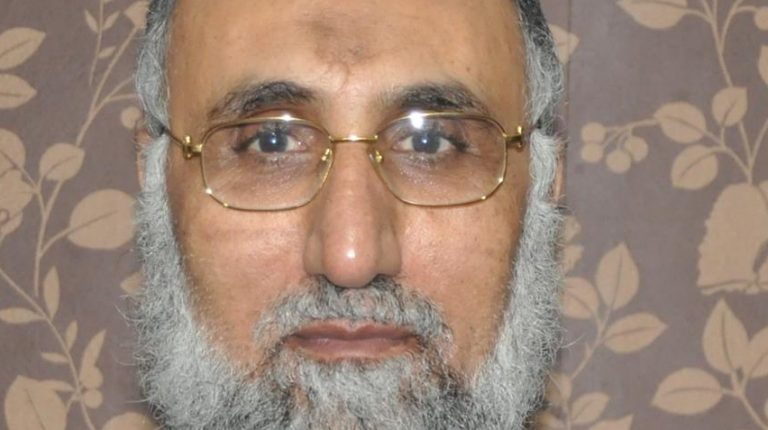 Several years ago, the intelligence services of the Zionist enemy established an integrated e-team whose mission is to create sectarian strife between Shiite and Sunni Muslims, Muslims and Christians in the Middle East, and among the Palestinians themselves. This specialised team created pages and groups on social media, named after famous Muslim and Christian personas, and with Jihadist, Palestinian, Arab, and Islamic names, which are all in fact fake. They all come from one place, and that is the hall with many computers owned by the Zionist enemy’s intelligence service.

Unfortunately, due to hatred and sectarian discrimination that is based on ignorance and backwardness among Muslims and Arabs, and due to the conflicts among Palestinian parties, the enemy’s intelligence managed to feed and strengthen this hatred among Arabs successfully. We can easily find one of these fake accounts online on social media now.

Looking at the great successes of these Zionist groups to spread hatred and conflicts among Arabs, recently, terrorist Avichay Edrei honoured a group from Unit 8200, which is affiliated to the second greatest remote eavesdropping, jamming, and espionage body after America. Years ago, it started spreading on social media and starting pages under various names. This unit recruited thousands of young men and women to spread the Zionist ideology and intoxicate the culture and ideology of Muslims and Arabs, as well as sabotage their morals, human values, and social traditions. They work very quietly with cunningness and intelligence to spread rumours, lies, and propaganda. They target activists, well-educated individuals, media personas, writers, thinkers, and patriotic, national, and religious leaders to fuel sectarian strife.

Unit 8200 (יחידה 8200, Yehida Shmoneh-Matayim) is the unit of the Zionist military intelligence body responsible for collecting intelligence information. It is referred to as SIGINT.

Unit 8200 can be seen in military Zionist publications as the central unit responsible for leading the electronic warfare in the Zionist army, affiliated to the Zionist intelligence.

The recruited individuals working in this body consider their work as patriotic and a national mission to keep the Zionist entity strong, while our Arab sons and daughters and social basics easily drift with this sectarian strife and allow themselves be used as tools for this malicious war.