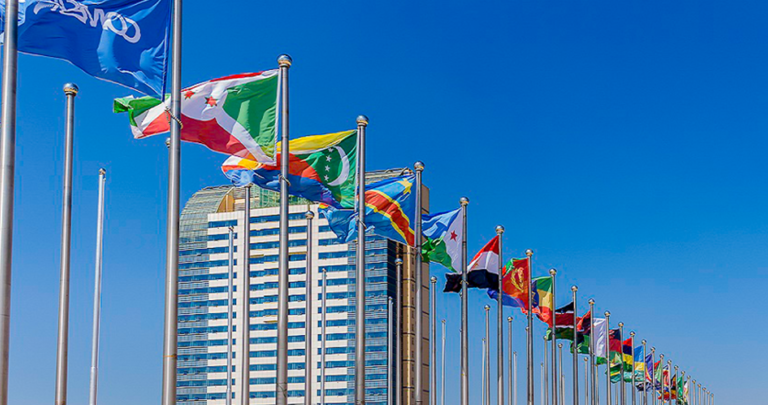 The Common Market for Eastern and Southern Africa (COMESA) encouraged its member states to adopt full digital technologies in their quest to reduce the disparities in digitisation among their citizenry and across sectors in the COMESA region.

In the 38th COMESA Council of Ministers, which concluded on Monday in Lusaka, Zambia, it considered various recommendations presented by the inter-governmental committee, whose three-day meeting ended on Thursday last week.

The council further endorsed various decisions of sectoral meetings, including those of ministerial committee on the COMESA, EAC, and SADC tripartite infrastructure, gender ministers, justice ministers, and attorney generals committees, according to a press statement on Wednesday.

The minister in the office of the vice president of Zambia, Hon Sylvia Chalikosa, said the realities of ICTs have compelled COMESA to adopt digitalisation and entrench information communication technologies in its delivery of programmes.

Chalikosa added that quick, reliable, and versatile technologies have supported increased efficiency among other sectors, including agriculture, trade and trade facilitation, finance, and health, by providing improved broadband networks and knowledge management.

In this regard, the Heads of State Summit kicked off on Wednesday, with the participation of the Egyptian side. Egyptian Minister of Trade and Industry Amr Nassar headed Egypt’s delegation to the COMESA summit in Lusaka.

Nassar noted that Egypt’s participation in the activities of the summit confirms its active role in promoting African economic cooperation.

The Digital Free Trade Area, one of the most import programmes that the COMESA is pursuing, is a comprehensive trade facilitation programme for trade in services and small-scale cross-border trade, COMESA Secretary General Sindiso Ngwenya previously told Daily News Egypt.