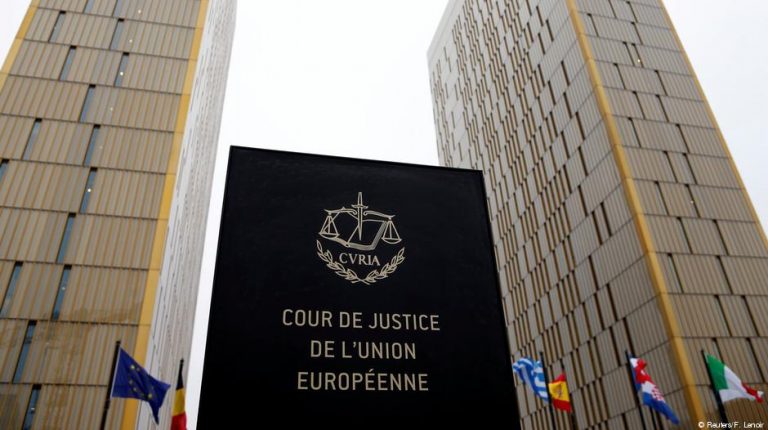 Energy regulation in Europe is a hot topic, not least for US tech giants such as Google. However the latest wrap on the knuckles is for the German federal government over the implementation of EU energy laws.The European Commission is referring Germany to the EU’s highest court over what it says is the country’s failure to have its energy regulator abide by EU law on energy provision in Europe.

“Germany has not ensured full respect of rules concerning the powers and independence of the national regulatory authority,” the Commission announced on Thursday, referring to Germany’s Federal Network Agency (BNetzA). “In particular, the regulator does not enjoy full discretion in the setting of network tariffs and other terms and conditions for access to networks and balancing services.”

The EU’s so-called Third Energy Package, in law since 2009, regulates the internal gas and electricity market within the EU. A key element of it concerns what is known as “ownership unbundling,” which seeks to separate companies’ electricity generation and sales operations from their transmission networks.

The Commission says that national regulators, such as Germany’s Federal Network Agency, need to be independent of government and business interests and should have the power to independently determine fees and other directives for the use of electricity and gas networks.

It says this is not currently the case in Germany, where the Commission believes the federal government still holds considerable sway in the running of the country’s energy market.

“Germany has incorrectly transposed into national law several requirements concerning the independent transmission operator (ITO) unbundling model,” the Commission added, referring to another area in which it believes Germany is not following the provisions of its energy law.

“For example, the rules on the independence of the staff and the management of the ITO do not fully respect these directives and the definition of vertically integrated undertaking incorrectly excludes activities outside the EU.”

The Commission originally highlighted the issue with Germany in February 2015 and says that since compliance with EU law is still not in place in the country, it has taken the choice to refer the case to the European Court of Justice.

In the same announcement on Thursday, the Commission said it would also be referring Hungary to the Court of Justice for its own failures in implementing EU law on energy provision in Europe.

The Federal Network Agency is currently locked in a different kind of legal battle of its own with Google, having ordered the US company to register its Gmail service as a telecommunications operator within Germany a number of years ago. The BNetzA has said it believes companies such as Google need to be regulated in the same way as more traditional telecommunications providers are.