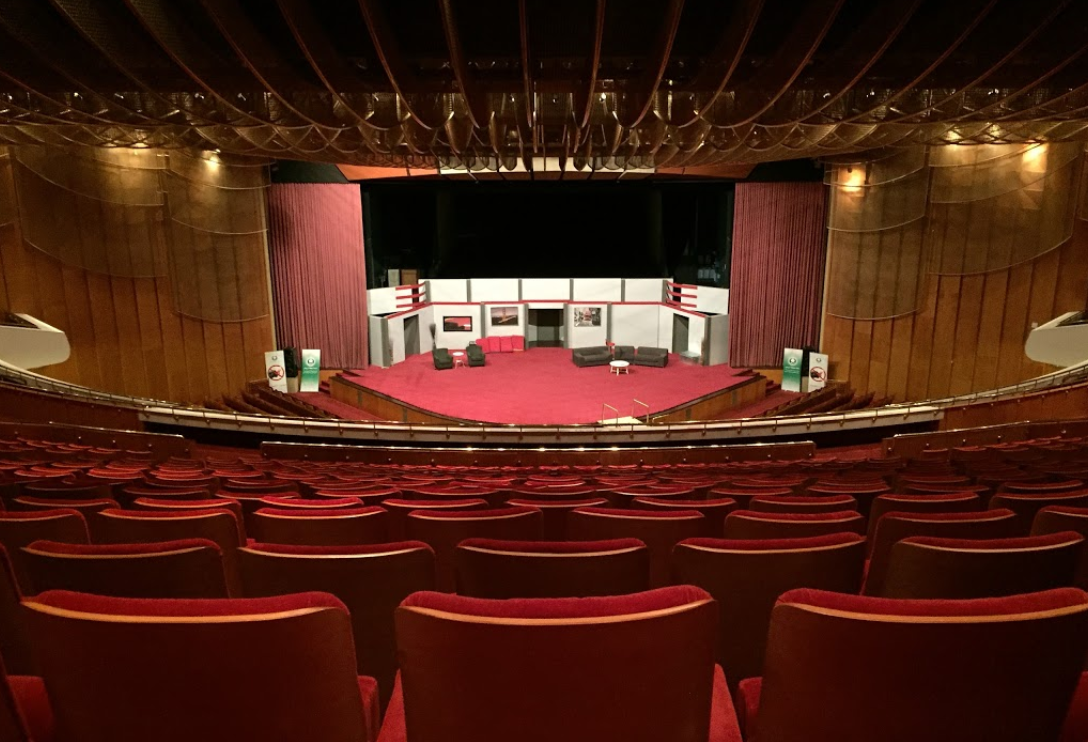 The report indicates that various factors lead to Cairo success, such as its proximity to Europe and Arab

states, the fact that Cairo is a vibrant city with well-developed infrastructure and road networks, the availability of skilled workers, conducive foreign investment environment and the ease of doing business, which made it a desirable location for investment.

In terms of global ranking, Cairo came in the 64th spot and Johannesburg secured the 69th place, which the report states as “are doing quite well in the global investment arena.”

However, no African city is found within the top-10 FDI recipient cities of the world, as visible in the GIS (geographic information system) map of the geographic distribution of FDI to thousands of global cities and towns worldwide.

According to the report, the FDI had a positive impact on employment in Egypt, especially in the manufacturing sector, as the country provides a large cohort of low income and educated workers.