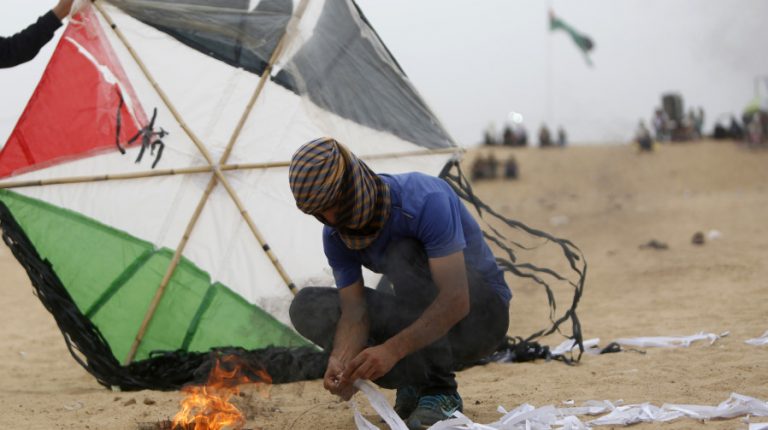 The “deal of the century”, a proposed peace plan between Palestine and Israel led by the Donald Trump administration, remains disputed among Palestinians and Arabs.

But talks around the deal, especially concerning assistance to the Gaza Strip, according to leaked reports, came as a reminder of the deep humanitarian crisis in the besieged strip, which has already been a concern for years.

The internationally deplored situation is further worsened by the constant crackdown across Palestine by Israeli occupation forces. Israel intensified movement restrictions on the strip by closing the Karam Abu Salem crossing, the only channel for entry of goods to Gaza.

The Hamas movement issued a statement on the matter criticising what it called regional and international silence on the siege imposed on Gaza for more than 12 years, adding that such a stance only encouraged the Israeli occupation to continue violating human rights.

A heavy exchange of fire between the strip and Israel followed last week as Egypt interfered to broker a ceasefire. Israeli air raids on Gaza were considered the largest since the 2014 war. 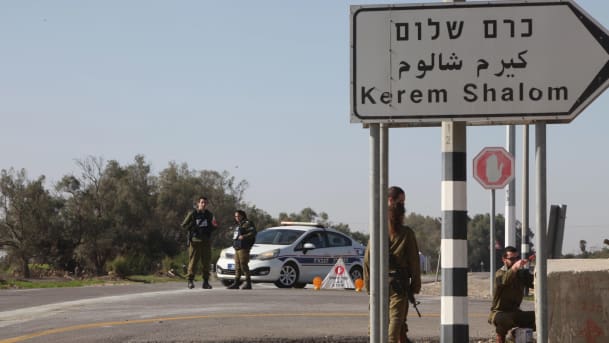 Disaster on verge of Gaza escalation

On 9 July, Israel imposed new restrictions on goods going into Gaza, tightening them further on Monday, to prohibit all goods except medical and food supplies. Fishing along the Gaza coast was also limited to just three nautical miles offshore.

According to media outlets, no fuel will now be allowed to enter through Kerem Shalom until Sunday. Israel imposed the measures in response to the flying of incendiary kites and balloons from Gaza towards Israel.

“We are steps away from a disastrous deterioration, with potential broad impacts not only on Palestinians in Gaza, but the region,” said UN humanitarian coordinator Jamie McGoldrick in a statement on Tuesday.

The Palestinian group forming the “burning kite unit” has threatened to escalate against Israel if such measures are not lifted by Friday, media reported. Likewise, Israeli Defence Minister Avigdor Lieberman reportedly said that the Israeli military was prepared to defeat any enemy during a Tuesday visit to a military exercise in southern Israel simulating warfare in the Gaza Strip.

“Everyone with the ability to improve the situation must take a step back, prevent further escalation, and reduce the suffering of ordinary Palestinians in Gaza,” Goldrick warned.

It has been a decade of difficulty and siege since the Palestinian division in 2007, during which Hamas took control of Gaza.

“The humanitarian situation has reached an unprecedented level of deterioration. The Palestinians have been forced to live in poverty, hunger, disease, siege, and rampant unemployment. More destruction is about to come with a new Zionist war on Gaza,” stated Mohamed Abu Samra, a Palestinian intellectual who heads Al-Quds Centre for Studies, Media, and Publishing.

In a Monday column for Arab News, Chris Doyle, director of the London-based Council for Arab-British Understanding, touched upon how the Gaza deadlock will leave no winners on either side.

“The overall policy on Gaza—of all parties, from Israel to Hamas, the Palestinian Authority, and the international community—is a long and painful exercise in the collective banging of heads against a brick wall,” Doyle argued, adding that the recent re-escalation with Israel should remind Palestinians of the importance of internal reconciliation. 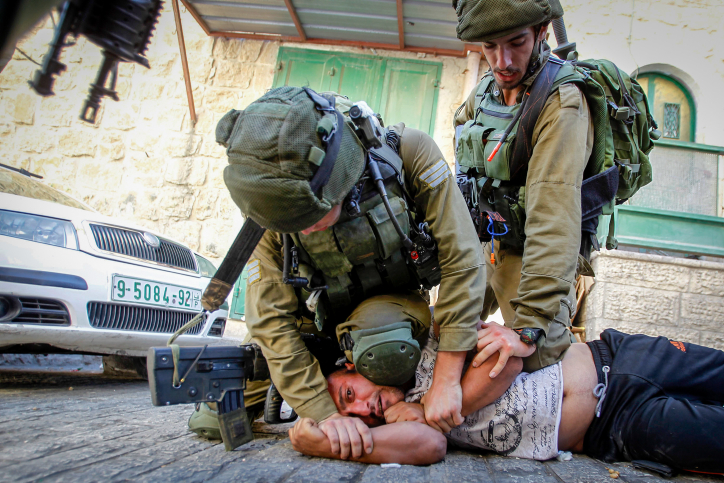 Although the US is a key cause adding to the suffering of the people in Gaza, since it slashed its UNRWA funding by half in January and after vetoing an Arab draft resolution at the UN Security Council condemning Israel’s excessive use of force against the Great March of Return protesters, the US is now proposing a new Gaza project, which it says should bring necessary funding to the millions of lives it jeopardised.

According to the UN, the humanitarian funding appeal for the occupied Palestinian territory, 70% of which targets Gaza, is only 23% funded. Moreover, $4.5m is urgently needed for emergency fuel, which runs out in early August.

A major part of the suggested solution by Israel, according to what has been leaked about the US-led deal, involves Egypt’s Sinai peninsula on the borders with Gaza, where a port in Al-Arish city is to serve as an alternative for Gaza’s port, explains Abou Samra, and that would make Israelis more comfortable.

Moreover, he pointed to media reports on the US seeking to raise $500bn from Gulf countries for developmental projects to improve the economic situation in Gaza, but to be implemented in Sinai, not Gaza. These projects include the establishment of a power plant to address electricity shortages in the strip to be built in Sinai.

Abou Samra highlighted how the Israeli-US plan depends on a tripartite exchange of lands: Egypt would give up about 770 sqm for the Palestinians to resettle, the West Bank would give up about 12% of its land to Israel in exchange for that same portion to be extended to Gaza, and finally Israel is to give Egypt equivalent land in the south-western Naqab in Wadi Firan.

All of this, however, remains rejected by Egypt for the parts that concern it, and many Palestinians who view it as a pressure tool to end the Palestinian cause demanding historic rights to return to their lands and their right to an independent state according to the 1967 borders with East Jerusalem as their capital.

Palestinian dailies said that thousands of Palestinians participated in a rally in the northern West Bank city of Nablus to voice their rejection of US President Donald Trump’s Mideast plan, dubbed the “deal of the century”, and support for President Mahmoud Abbas, WAFA Palestine news agency reported on Tuesday.

Israeli drones carried out airstrikes hitting two sites in the northern besieged Gaza Strip on Monday afternoon, in addition to targeting another group of incendiary kite-flyers Palestinians in Beit Hanoun town, but no injuries were reported, according to Maan News.

One day earlier, the Israeli military authorities seized 120 dunums of Palestinian land in the southern West Bank town of Al-Khader, Ahmad Salah, a local activist, was quoted as saying by WAFA, adding that the army left notices on the targeted land informing its owners that they have 45 days to object to the military order seizing their land.

On Monday, WAFA reported that Israeli settlers destroyed on Monday crops in the southern West Bank town of Al-Khader, south of Bethlehem, after they ran over them with their vehicle, according to the landowner.

Palestinians are also still suffering from wounds of May protests, which left over a hundred protesters dead and thousands injured. A young Palestinian man identified as 20-year-old Sari Daoud Shoubaki, who was shot and seriously injured by Israeli gunfire, during protests on 14 May at the borders with Israel, died on Tuesday of his wounds, according to the Ministry of Health.

Earlier in July, the Israeli army destroyed a pool in Jordan Valley, which residents gathered water from for drinking. Moreover, on Thursday, Israeli forces raided a village in the area destroying 400 meters of water pipelines.