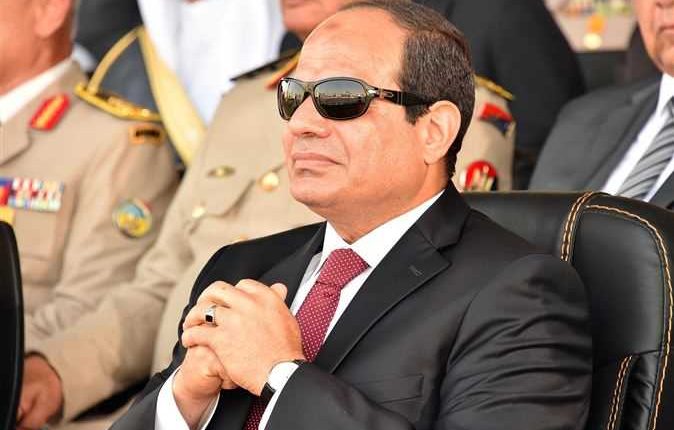 Egypt’s President Abdel Fattah Al-Sisi has stressed that the most significant dangers the country faced recently are rumours, pressures, and spreading frustration among people, as well as terrorist attacks.

“Over that past years, Egypt has defeated the most hazardous challenge in its modern history, which is trying to internally divide the society,” Al-Sisi said during his address at a graduation ceremony of students of military institutions and faculties on the July 23 revolution anniversary.

Al-Sisi further pointed out “the real danger, as I repeatedly mentioned before, is internally exploding countries with rumours and pressures.”

Moreover, Al-Sisi explained “we have been through 21,000 rumours over just three months,” adding, “all with the aim at shaking the country’s stability and confusing the public opinion.”

Al-Sisi emphasised, “There is a huge difference between sacrificing (Egyptians) to overcome the economic crisis, and destroying the country. This suffering is not equal to the other one.”

Al-Sisi added that the “army and security forces” alongside the Egyptian people are the ones responsible for confronting such attempts.

During his speech, Al-Sisi praised his former counterparts. “Today, we have to memorise the names of men who sacrificed for the country,” Al-Sisi said, noting “the late leader, Gamal Abdel Nasser, who did his best to achieve Egyptians’ hopes for an independent state of social justice.”

Al-Sisi added “The late President Anwar Sadat, who sacrificed his life to protect his country’s territories and dignity, as well as the President Mohammed Naguib, who bravely responded to the country’s call in a defining moment.”