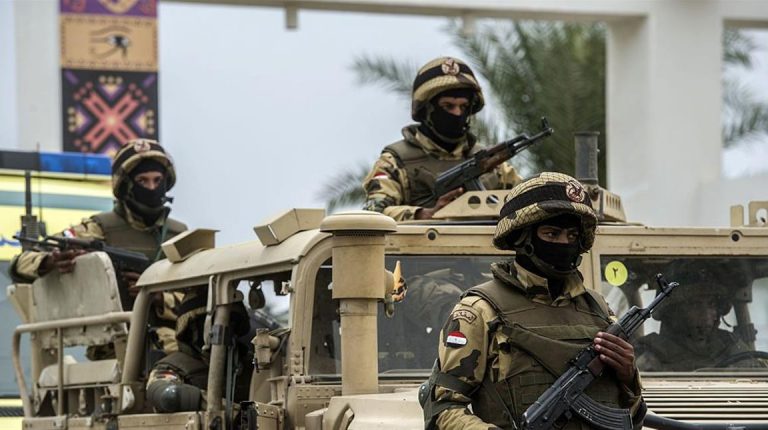 One of the local leaders of the of the Islamic State (IS) militant group in Egypt’s Sinai Peninsula was killed, according to the militant group’s Amaq news agency announcement late on Sunday.

The group identified the leader as Abu Jaafar Al-Maqdesi, without mentioning any further details about the location or circumstances of his death.

Since 2013, state security forces, represented by both the army and the police, have been engaged in violent clashes with “Sinai Province,” a group previously known as “Ansar Beit Al-Maqdis.” In 2014, the group declared it is an affiliation of IS and has launched deadly attacks on army and police checkpoints.

Reuters reported that an Egyptian security source identified the man as the head of IS in the Mediterranean town of Sheikh Zuweid, located near the border with the Gaza Strip.

On 9 February, Egypt’s security forces launched the extensive military operation in Sinai dubbed Sinai 2018. The operation includes navy, air, and infantry forces. It aims to target “dens and ammunition storages that are being used by terrorist elements,” according to a previous statement from the armed forces.

In April, the leader of IS in central Sinai, Nasser Abu Zaqul, was killed in a gunfire clash with Egyptian security forces.