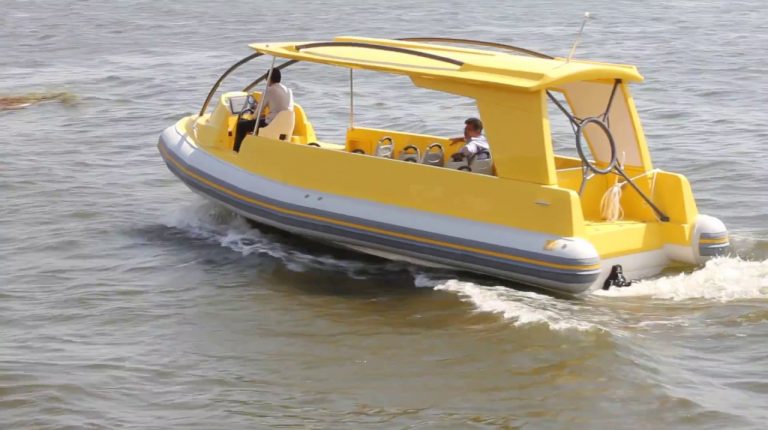 The head of the River Transport Authority (RTA), Abdel-Azim Mohamed, told Daily News Egypt that his authority is preparing a protocol with Dakahlia governorate and Nile Taxi Company to activate river transportation in the capital of Dakahlia, Mansoura, adding, “The protocol will be ready for signing next week.”

Mohamed noted that the proposed protocol will allow Nile Taxi to operate Nile buses and Nile taxis in Mansoura, adding, “Nile Taxi has its ambitious plans to operate about 50 Nile buses.”

Mohamed said that the Transportation Ministry has already activated its plans for boosting Nile transportation two year ago, adding, “There are two licensed private sector companies that are working in this activity right now, which are Nile Taxi and Water Taxi. The companies have their expansion plans.”

Mohamed mentioned that Nile Taxi has 13 transportation units, while Water Taxi has seven units, noting that the main routes are from Maadi to Downtown, but the River Nile taxi is not very popular as fees are not cheap compared to the traditional taxi.

Mohamed added that the RTA is cooperating with other countries to benefit from their experiences to boost river transportation, including the Netherlands.

Nile Taxi Chairperson Magdi Ghali said that his company will begin a new project shortly through which citizens can use multi transportation, including river and road transportation, with a EGP 35 ticket from New Cairo to Mohandessin, according to local media on Monday.