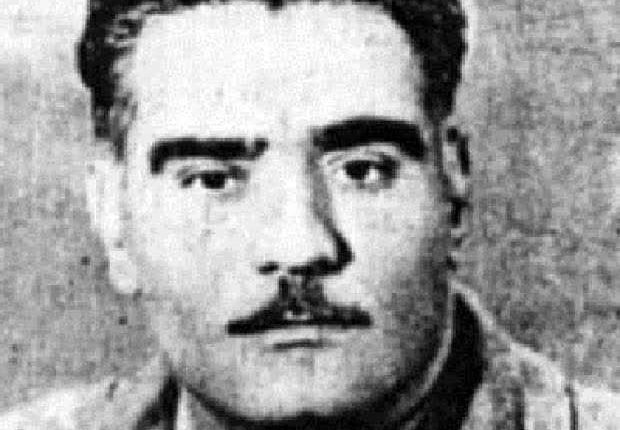 Youssef Seddik was one of the communist individuals in the Free Officers movement and was a member of the Democratic Movement for National Liberation (DMNL). On the night of 23 July, he was one of the spearheads who countered manoeuvres by the officers affiliated with the monarchy to crush the revolution.

According to historian Ahmed Hamroush, zero hour for the revolution was 12:00 pm on 22 July, but this was changed by Gamal Abdel Nasser to be 1:00 am on 23 July. Not knowing this, and having received information that the monarchy knew about the plot and was planning to crush it, Seddik made a move along with his soldiers to arrest top officers affiliated with the monarchy.

The move resulted in the smooth flow of the revolution’s plan, which included taking control of state facilities and ministries.

Following the ouster of King Farouk I, disputes took place among the Free Officers movement, resulting in the detention of Seddik and his house arrest. He travelled to the Soviet Union in 1970 for treatment, but returned to Egypt to die in 1975.

Seddik was honoured by President Abdel Fattah Al-Sisi on Sunday, during the graduation of a new class of the Military Academy.