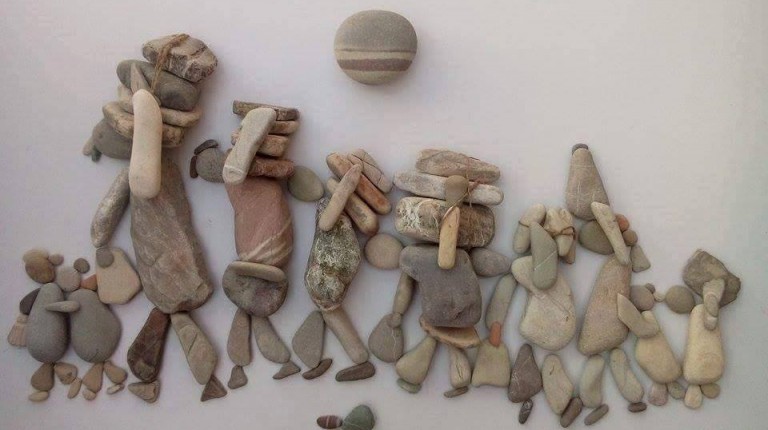 While the Kiki challenge is taking over social media worldwide, with artists and figures capturing their dances on mobile cameras, the former head of the Central Traffic Department, Magdy El-Shahid, said that Egyptian artists who performed the Kiki challenge might face a penalty of up to one year in jail and a fine up to EGP 3,000 for disabling traffic and riding while the doors of the vehicle are opened.

The statement came in a phone call to the morning show “Bel Waraka Wel Kalam” (With pen and paper) aired on privately owned channel Ten TV.

He added that the challenge is officially banned with the traffic law in Egypt, as it is forbidden for a car to drive with any of its doors open or under the minimum assigned speed depending on the road.

El-Shahid described the challenge as “a threat coming from the West,” which he fears to evolve and turn into a huge trend with “tens of cars racing with ladies dancing around them.”

This comes after three videos went viral of young female artists Dina El-Sherbeiny, Yamine Ra’es, and Dorra Zarrouk performing the Kiki challenge and dancing while cars are moving to the rhythms of Egyptian songs.

The artists followed the step of the global trend of dancing while cars are moving to Drake’s song “In My Feelings.”

“I hope such a matter does not pass by smoothly. A penalty has to be applied on whoever performs such an act in the streets,” he said.

He also explained that such a challenge is a “complete destruction for the youth, as the matter will evolve from a car with a woman dancing next to it, into a set of cars racing with tens of people dancing around, which will completely block the roads,” he asserted.

The trend originally started on Instagram. First dubbed #DoTheShiggy, a few days after it saw light, the challenge has garnered more than 2.3m tweets, specifically dedicated to #kikichallenge and #DoTheShiggy.

“In My Feelings” has made it to number one on the Billboard Hot 100 just two weeks after its release, with millions of fans shooting videos of themselves dancing to the song’s catchy beats.

No official cases were filed against the artists so far; however, in his phone call, El-Shahid called for a quick intervention from the authorities to prevent the trend from spreading wider among Egyptians.