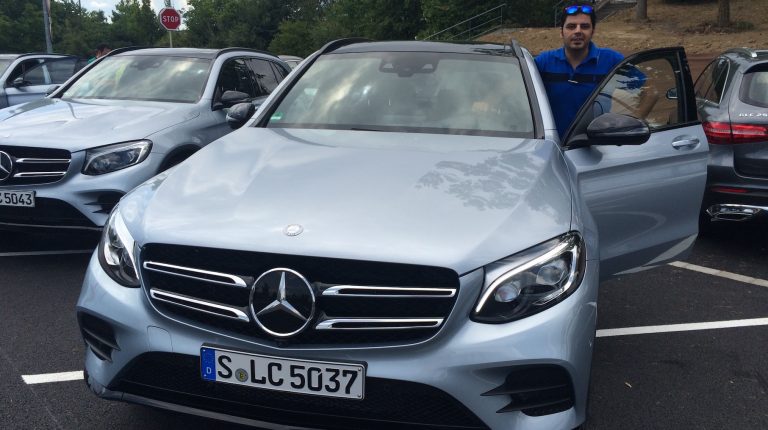 Giant German carmaker Mercedes-Benz has launched the GLC for the first time in 2015, as a versatile sports car with luxurious spirit to replace the GLK, which was discontinued.

The company still retains the system of naming its categories, as the four-wheel-drive uses the first letters GL, followed by G for Geländewagen, a German word that means off-road vehicles.

The letter L works as a link with the last letter C, which highlights the C sports category from Mercedes-Benz. The cars are made in Bremen, Germany, along with Ousikobonky in Finland, and the factories in China, Indonesia, Malaysia, India, and Thailand. 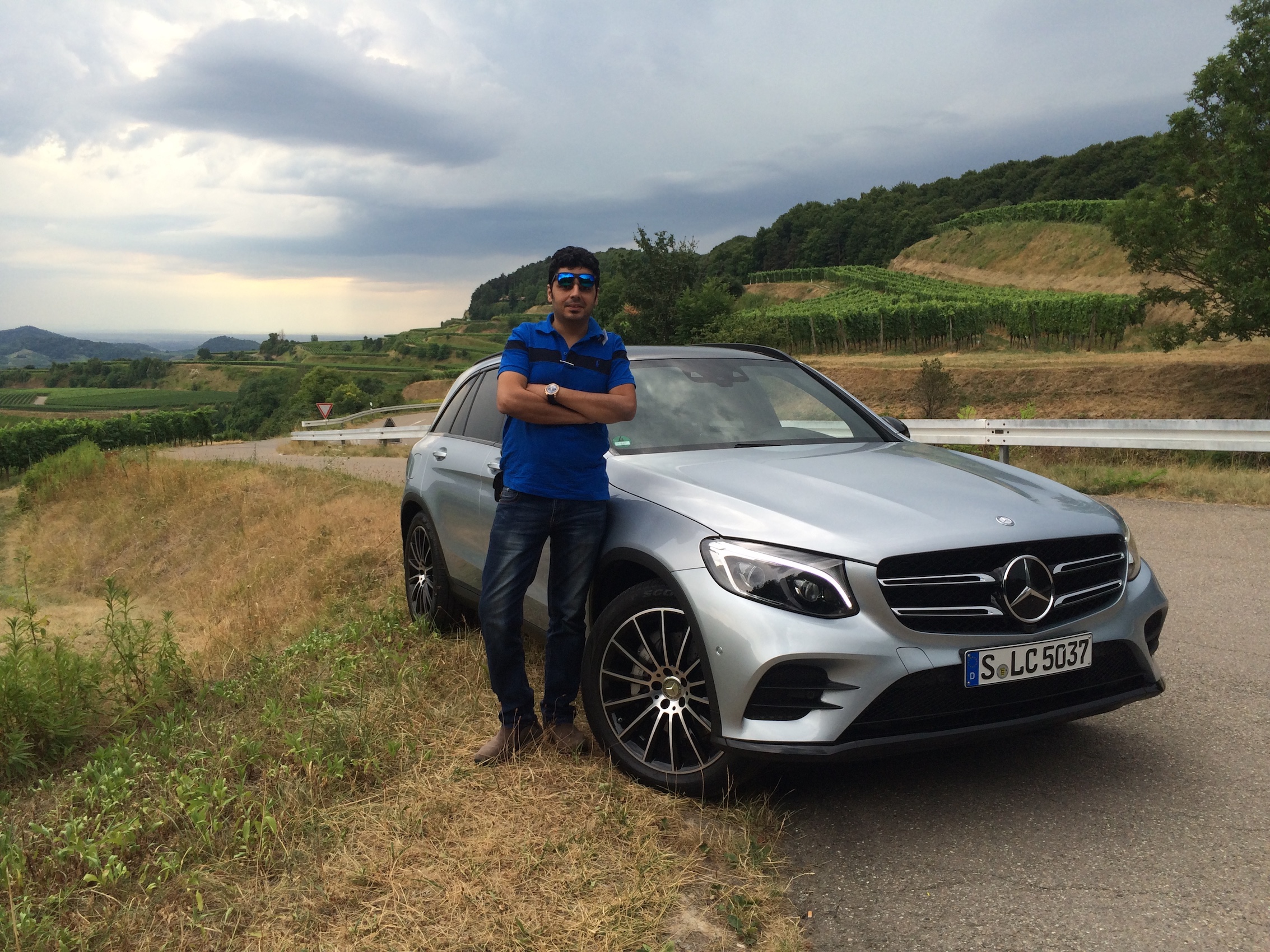 Mercedes-Benz took Daily News Egypt to the city of Basel, Switzerland, which is located on the Rhine River, for three consecutive days, to experience the driving of the GLC. This was part of a delegation of journalists and experts from Egypt, along with Mercedes-Benz Egypt and journalists from other countries in the Middle East.

The experience was fascinating. The programme went through three countries without stopping. It started in Basel, Switzerland, then France, then Germany, then back to Basel, through all the different terrain, from paved roads to rugged roads. Advanced suspension system GLC proved to be efficient.

The experience started with registering the cars, then an automotive conference attended by a high-level delegation from the mother company, the car designer, and the director of the Middle East region. The conference introduced Daily News Egypt to the car and responded to the inquiries.

The DNE team received the 4Matic 300 model of the GLC, which has a four-cylinder engine with a turbocharger, to output 242 HP at 5,500 RPM. The maximum torque is estimated at 350 NM, linked to Mercedes-Benz’s advanced four-wheel drive system.

This mighty engine caused the driver to receive a €170 speeding ticket after exceeding the speed limit of 250 km/h to 290 km/h.

It was barely beyond our control—sitting behind the GLC steering wheel completely changes personality.

The exterior design of GLC is inspired from the C-Class, GLE, and Coupe GLE. It is clear in the front of the car and the side-lines, which give a sporty look.

The car is characterised by a quiet and spacious cabin, with very comfortable seats, both in the front and the back, along with the quire attractive consult in the middle.

The GLC, like the rest of its family, has five positions to ensure efficiency in distributing the engine power on the four wheels based on the terrain and need through a smart computer within seconds.

Mercedes-Benz provides seven options of engines for this model, including three diesel options that begin at 168 HP to reach 254 HP.

As for gasoline engines, it has three engines beginning at 181 HP to 503 HP, mostly linked to a turbine charger.The last engine is hybrid that outputs 316 HP.

Most GLC models are linked to an automatic 9-gear transmission box known as the 9G-Tronic, except for the hybrid engine, which is linked to 7g-Tronic.

Audi Q5 and BMW X3 are the most prominent competitors to the GLC in the world, which will be introduced for the first time in Egypt between 26 and 30 September at the Egypt International Exhibition and Convention Centre in the 5th settlement.