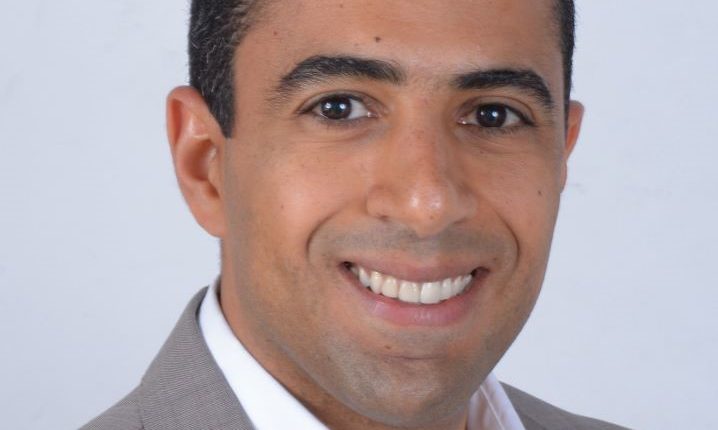 GE Healthcare launched new ultrasound system called the LOGIQ™ S8 XDclear™ 2.0 in Egypt, a powerful diagnostic system that materially advances the detection and treatment of chronic liver disease, according to a Tuesday press statement of the company.

GE Healthcare’s LOGIQ™ S8XDclear™ 2.0 gives Egypt’s clinicians a new tool to quickly and non-invasively diagnose liver disease, assess fibrosis stage in chronic liver disease, and monitor treatment like never before, said the statement, noting that the new ultrasound system delivers superb images, from routine cases to the technically challenging, and is designed for a wide range of applications.

Chronic liver disease affects more than one billion people worldwide, with rates of incidents and death on the rise. It can be caused by a virus, like Hepatitis B or C, or by dietary habits, such as non-alcoholic fatty liver disease; a virus like Hepatitis C often lies undetected for 20 to 30 years, making it known as the “silent epidemic,” added the statement.

Amro Kandil, General Manager of GE Healthcare, North East Africa, said that one of the most significant challenges in Egypt’s fight against Hepatitis C is diagnosing patients who aren’t aware of their infection, noting, “until recently, the best tests to diagnose and assess liver disease severity were blood tests and painful liver biopsies. We are excited to bring this powerful, innovative diagnostic solution to Egypt, and believe that this system will bring enormous benefit to both clinicians and patients in cities and communities across the country.”

For his part, GE Healthcare spokesperson told Daily News Egypt that his company will continue cooperating with its traditional Egyptian public and private hospital partners using the new ultrasound system. However, he couldn’t give more information regarding the hospitals names or prices, noting that GE has been providing Egypt with healthcare solutions for quite a while now.

“GE Healthcare has and will continue to be a committed partner to Egyptian healthcare providers and the sector at large, and are proud to contribute to Egypt’s fight to eliminate Hepatitis C by 2020,” Kandil added.

GE Healthcare partnered with the public and private sectors in Egypt for more than 40 years, with almost 15,000 Healthcare technologies powering hospitals and clinics throughout the country, noted the statement.

The World Health Organisation (WHO) has reported that Egypt is among 11 countries that carry almost 50% of the global burden of chronic hepatitis, with a 2015 WHO report estimating between 170,000 and 200,000 new Hepatitis C cases in Egypt each year. In 2016, the Ministry of Health and Population reported that at least 8-10 million Egyptians—or 10% of the population—suffer from viral hepatitis.

Earlier this year, under the patronage of President Abdel Fattah Al-Sisi, the Ministry of Health and Population launched the second phase of the expanded national campaign to eliminate hepatitis C by 2020. Since 2014, Egypt has treated more than 2 million patients infected with the disease and aims to survey and treat 15 million people every year over a period of three years, with the ultimate objective of eradicating the virus by the end of 2020.