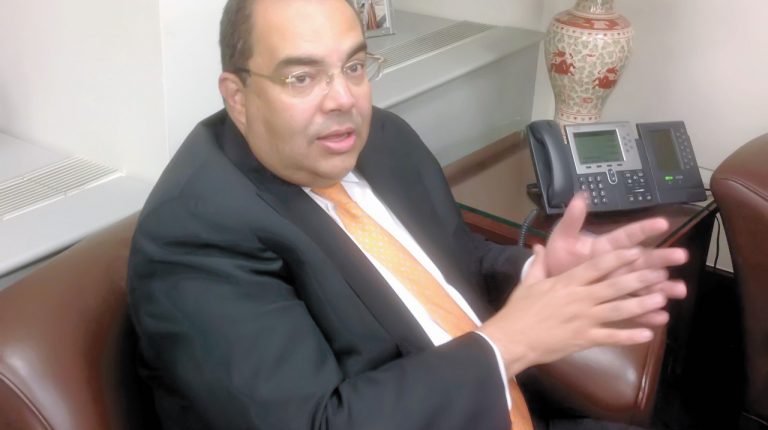 Egypt’s President Abdel Fattah Al-Sisi is set to meet with 3,000 students from several Egyptian universities, scientists, and a number of officials during the sixth National Youth Conference.

The conference, titled “Innovate…Advance”, will be held at Cairo University from 28-29 July.

The Ask the President initiative announced the closing of the process of submitting questions to Al-Sisi, which he will answer during the upcoming conference.

The initiative opened its doors last Tuesday for a week, encouraging students of different Egyptian universities to apply their inquiries to the president.

Al-Sisi received, according to state-owned newspaper Al-Ahram, more than 600,000 questions, most of them by Egyptian youths.

Egypt’s National Youth Conference kicked off for the first time in October 2016 in Sharm El-Sheikh with an aim to openly discuss internal issues of the country, with the attendance of officials, ministers, and youth.