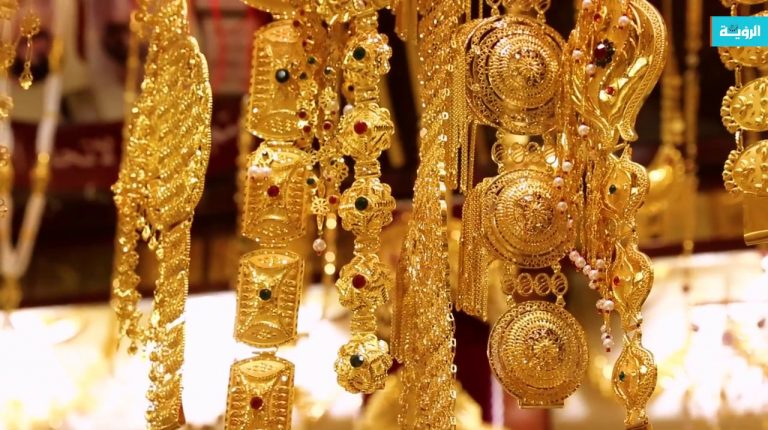 The drills are to take place in the Red Sea, and troops from South Korea, Pakistan, and Jordan will take part as observers. The army said that it is part of joint cooperation between Egypt and the US in the military sector.

Last year, the Bright Star military exercises between Egypt and the US took place at the newly inaugurated Mohamed Naguib Military Base, with around 200 US military personnel participating in the drills. The military manoeuvres took place for the first time since 2009.

Last month, HMS Argyll of the British Royal Navy joined the Egyptian navy in military drills with the aim of deepening the military relationship between the two countries. The exercise lasted for several days.