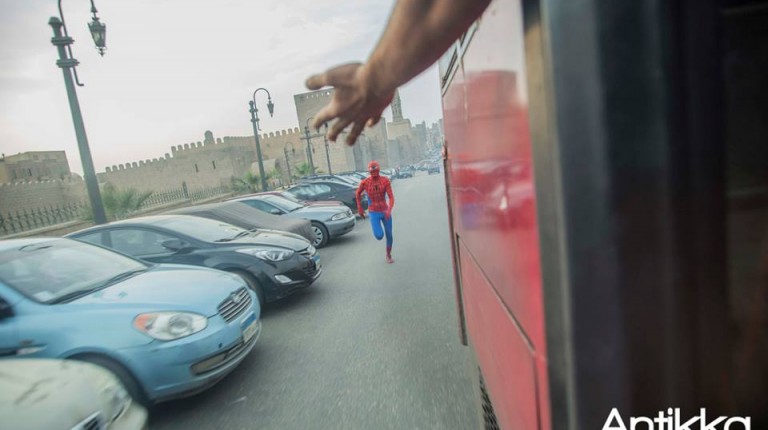 The decline in emerging-market currencies since March is the result of the dollar rally. However, emerging markets are still benefiting from synchronised growth in the global economy. That momentum provides a good opportunity to move back into this asset class.

The year 2018 started well for emerging markets, until they peaked on 20 March. Since then, they have suffered a severe correction, while the dollar has rallied equally significantly against the main emerging currencies. Once again, a rising dollar has been accompanied by a decline in emerging markets. Emerging-market countries remain dependent on action taken by the Fed and movements in the dollar. The strength of the US currency is making dollar-based financing more expensive for companies in those countries, and prompting monetary-policy adjustments in many economies.

Since the end of March, emerging currencies have fallen 10% on average against the greenback, but have not seen any decline against the euro or sterling. These currency movements highlight the strength of the dollar, which is mainly the product of the US economy’s relatively strong growth and the Fed’s monetary tightening rather than any real weakness in emerging currencies. In euro terms, the MSCI Emerging Markets index is down only 5% year-to-date, while the MSCI World index is up 3.5%.

In sector terms, cyclical stocks—ie those exposed to the current upward phase of the economic cycle such as oil, gas, and commodity stocks—are holding up well during this correction, as are more defensive sectors like pharmaceuticals. Emerging-market sectors performing less well at the moment include finance, manufacturing, and telecoms. If concern about global growth were behind the current correction, defensive stocks would have outperformed. The fact that they have not shows the resilience of global markets so far.

Some countries are benefiting from rising hydrocarbon prices, and numerous emerging-market cyclical stocks have held out well against the correction. This situation is likely to continue as long as the strong dollar does not significantly weaken the current phase of synchronised growth. Confidence levels among consumers and businesses remain historically high, supporting that scenario.

Although political problems in Turkey, Argentina, and Brazil are weakening their economies, the damage has not yet spread elsewhere. New US sanctions against Russia in early April came as a surprise and adversely affected the Russian market. However, relations between Washington and Moscow are improving and a bilateral summit is being organised, which should help optimism to return to the Russian market. In the meantime, Saudi Arabia and Argentina look likely to be added to the MSCI Emerging Markets index in May 2019, which will put those countries’ stocks on the radar of major investment funds.