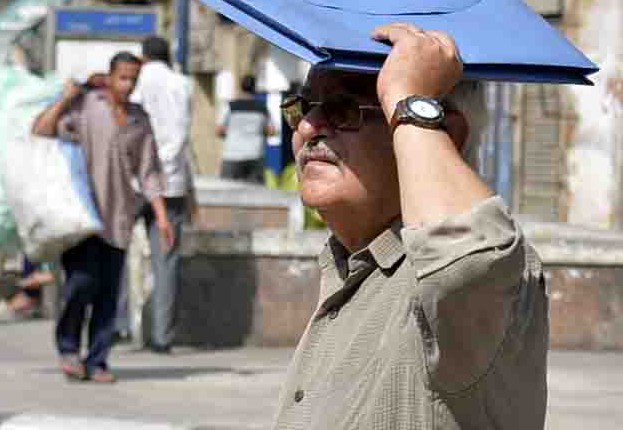 Climate change could cause a lot of problems for humanity directly and indirectly. A new study published recently in Nature Climate Change journal revealed that higher-than-average monthly temperatures could be associated with small declines in mental wellbeing and small increases in suicide rates in the United States and Mexico.

Researchers from the University of Stanford recorded suicide rates in the US and Mexico through decades, and compared that rates with the data of temperature. They also found links between the rise of using depression expressions through social media and temperature.

According to the study, the impacts of climate change on mental health are a growing concern. This study provides longitudinal and country-scale evidence for an association between temperature and suicide, one that is consistent across geographic and socioeconomic contexts.

The results of the study suggest a link between exposure to higher temperatures and declines in mental wellbeing; however, one that, under unmitigated climate change, could lead to between 9,000 and 44,000 additional suicides across the US and Mexico by 2050. The authors conclude that these results add further impetus to better understand why temperature affects suicide and to implement policies to mitigate future temperature rise.

The researchers found that 1°C increases in average monthly temperatures are associated with increases in the monthly suicide rate by 0.68% in the US (1968–2004), and 2.1% in Mexico (1990–2010). Applying a similar analysis to over 600m geocoded social media updates from the US (2014–2015), the researchers found that higher monthly temperatures were also associated with an increased use of depressive language on Twitter.

Reporting on suicide can have meaningful impact on suicide deaths: study

The Burmese python and the fight for the Florida Everglades