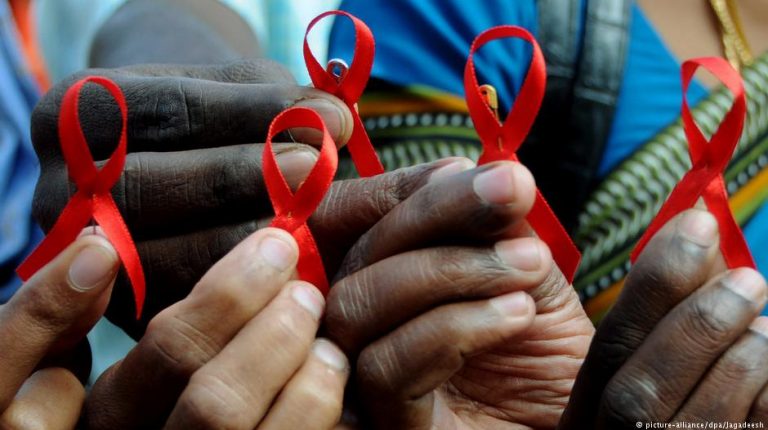 Teenage girls are unfairly bearing the brunt of the AIDS crisis, a UNICEF report has found. A lack of information, campaign fatigue, and sexual violence are partly to blame.One girl between the ages of 15 and 19 becomes infected with HIV every three minutes, according to a UNICEF report published on Wednesday. The organization warned that gender inequality was causing a “crisis of health” for young women.

The data unveiled at the International AIDS Conference in Amsterdamshowed that teen girls are bearing the brunt of the AIDS epidemic.

“The epidemic’s spread among adolescent girls is being fueled by early sex, including with older males, forced sex, powerlessness in negotiating about sex, poverty, and lack of access to confidential counselling and testing services,” said the report.

UNICEF chief Henrietta Fore elaborated: “In most countries, women and girls lack access to information, to services, or even just the power to say no to unsafe sex. HIV thrives among the most vulnerable and marginalized, leaving teenage girls at the center of the crisis.”

Since 2010, AIDS-related deaths have been decreasing for every age group except adolescents from 15 to 19. About 1.2 million teens in this age bracket were living with the virus in 2017, and three out every five were girls.

Activist and actress Charlize Theron highlighted this issue in her own speech to the conference, saying that the AIDS crisis was “not just about sex or sexuality,” but also about “the second-class status of girls and women worldwide.”

The president of the International Aids Society (IAS), Linda-Gail Bekker, also pointed out to French news agency AFP that part of the problem was decreasing awareness about AIDS in recent year.

“Young people have grown up, they are incredibly mobile, they are moving, they have forgotten that HIV is a risk factor… we can’t let up on that message, otherwise it just blows up again,” she said.