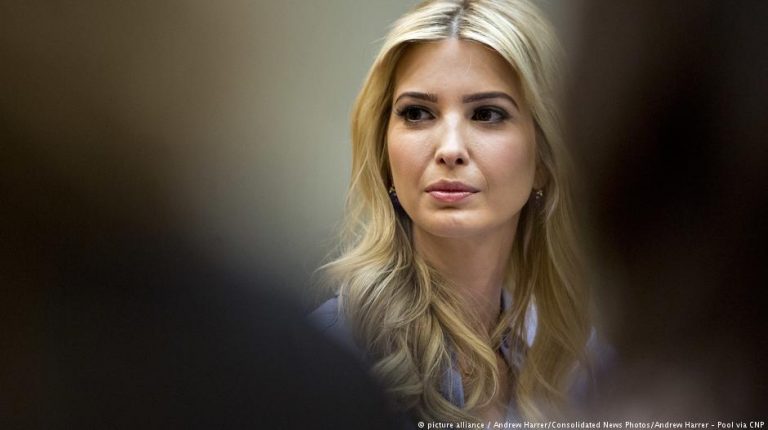 The US president’s daughter said she made the decision so she could focus more on work as a White House adviser. Ivanka Trump’s brand has been facing boycotts from shoppers after Donald Trump’s election.US President Donald Trump’s daughter Ivanka Trump said on Tuesday she was closing down her fashion line to focus on her role as an informal adviser to her father.

She had stepped away from the day-to-day management of her company when she joined her father’s administration more than a year ago.

“After 17 months in Washington, I do not know when or if I will ever return to the business, but I do know that my focus for the foreseeable future will be the work I am doing here in Washington,” Ivanka Trump said in a statement on Tuesday.

Eighteen people will lose their jobs because of the closure.

Ivanka Trump’s fashion line of dresses, shoes and accessories was faced with political boycotts from shoppers after her father was elected.

But the company said that its business was strong, and the decision to shut down had nothing do with its performance. It added that retailers, including Macy’s, Dillard’s and Amazon, continued to carry its wares.

“While the company is still viable, doing business has become far more challenging and these problems will only increase,” said Neil Saunders, managing director of GlobalData Retail.

The brand has been plagued with criticism that it was benefiting from Ivanka Trump’s White House ties, despite her splitting from the company’s operations early last year.

In April last year, the Chinese government granted her company provisional approval for three new trademarks just as she dined with the Chinese president at her father’s Mar-a-Lago resort.

The company has also faced criticism for making its products in Chinese factories and for the conditions in those factories.

“Grab Your Wallet,” the most organized boycott of Trump-related businesses, called the move a victory.

“This is the biggest possible win for Grab Your Wallet,” said the group’s co-founder, Shannon Coulter, a San Francisco marketing executive.