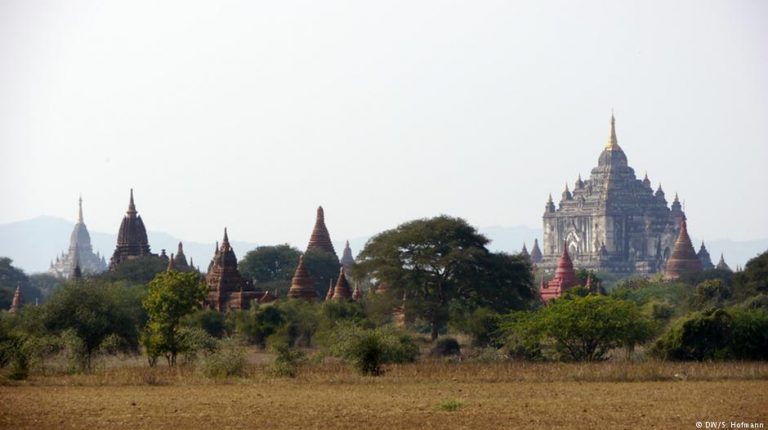 In the temple complex of Bagan in Myanmar, tourists are only allowed three days instead of five. The aim is to equalize the flow of visitors.Myanmar’s old royal city of Bagan is one of the most beautiful temples in the world. The country in Southeast Asia – formerly Burma – has experienced a tourist boom after the political opening a few years ago.

The Office of Archaeology has shortened the time allowed for temple visitors, local media report. Probably Myanmar’s most famous tourist destination stretches over 36 square kilometres and forms one of the largest archaeological zones in Southeast Asia.

The entrance fee to the temple complex is still the equivalent of around 15 euros.

More than 2000 temples are still preserved from the approximately 400 years that Bagan was the center of the first Upper Burmese kingdom. Most of them date from the 11th to 13th centuries. However, in the 1990s, the junta of the former military dictatorship had many temples temporarily repaired with cement and bricks. Historians complain that all the rules of authentic restoration were violated. In 2016, an earthquake caused further damage.