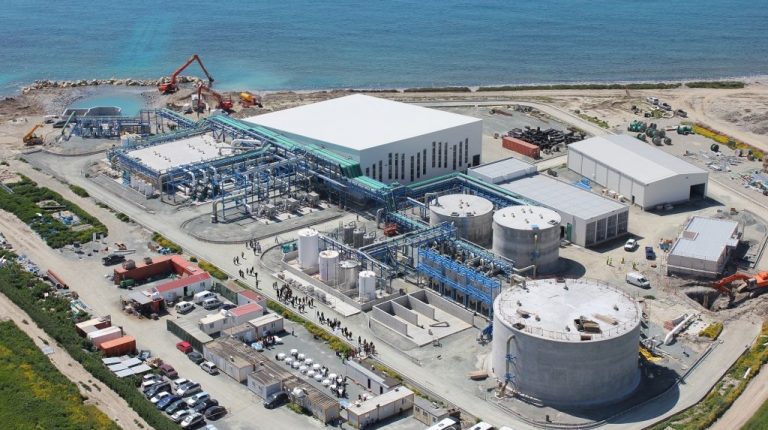 The New Administrative Capital is on the list of the real estate areas in largest demand for the first time, according to Propertyfinder’s report on the first half (H1) of 2018.

Mohamed Hammad, the executive manager of Propertyfinder, said that the reason behind the growth in demand on the capital is the start of bookings in several projects in the area, besides the government’s announcement of the date of transferring many official institutions and ministries. Moreover, the capital has a modern planning and infrastructure, with a variety of projects, between commercial, administrative, residential, and entertainment, with long-term payment systems.

Hammad added that this in turn activated buying and selling movement in the nearby Ain Sokhna area, which for the first time occupied the first position in the most attractive real estate destinations outside Cairo, due to the abundance of new tourism projects, especially near Galala Plateau City, as well as activating the resale movement of existing projects.

The report linked the increase in demand for the New Administrative Capital and Ain Sokhna due to the close distance between them and Cairo, with the opening of the renovated Cairo-Ain Sokhna Road, which runs directly in front of the New Administrative Capital, as well as the Regional Ring Road. In addition, developing the Galala Road, which will be inaugurated next year, will in turn be a large addition to the Egyptian tourist fronts.

“H1 2018 witnessed the launch of several real estate projects in different governorates of Egypt; therefore, the H1 is one of the most active periods of the real estate market in the past years, whether new offerings by private companies, or government of all kinds,” the report read, adding, “Demand for compounds was the top buying and selling offer, especially in the new cities. The apartments came in first place in terms of demand, especially with large spaces over 210 sqm, followed by stand alone, twin house, and townhouse villas with various types. Nevertheless, demand on chalets came in third place, followed by demand on administrative and commercial buildings.”