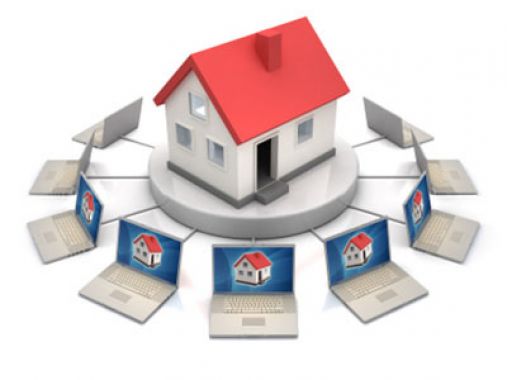 In the city of peace and charm of Dahab, where the silence rhythms beat nature’s grace in reviving the soul’s enchantment, the magical atmosphere could not be completed without a proper pampering of delightful food. This is where Athanor Pizzeria adds to your trip to Dahab.

Athanor is an Italian dining place and cafe at Dahab’s most famous lighthouse hotspot, near the touristic centre of the city.

Combining between Dahab’s main theme, simplicity, and Italy’s beautiful vibrancy, the restaurant’s decorations are a mixture of Sinai’s sand-shade wood and colourful blue Arab-style mosaic tiles, which eventually takes you in place to Italy’s islands, yet with an obvious mark of Dahab’s yellowish motif. 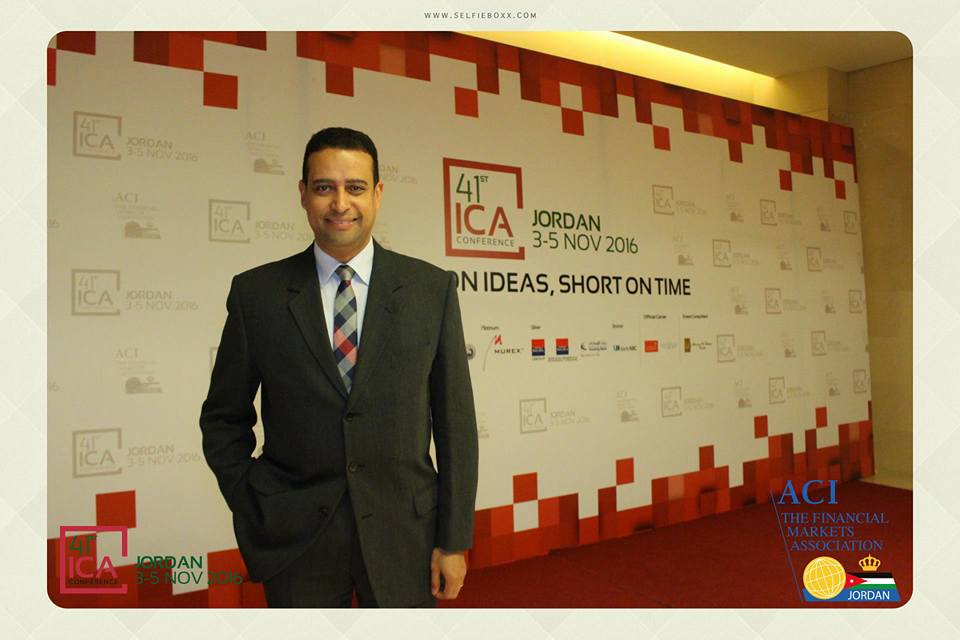 Hearing that the place serves Dahab’s best pastas and pizzas increased our expectations of the served food, which highly exceeded the expectations.

Unlike how it is usually served with fresh green peppers, mushrooms, and olives, with a hint of garlic and topped with olive oil, oregano, and black pepper, the shrimp pasta was requested to be with white sauce instead of olive oil. With the pasta well cooked, the penne’s taste and texture were perfect; it was neither crispy nor a starchy, gloppy mess.

The pasta portion is considered fare compared to other Italian diners. For a pasta enthusiast, it is highly recommended and tops the list of the consistently ordered plates, according to the staff.

The texture of the white sauce was thick and greasy, making the plate’s consistency rich and satisfying. However, it missed the taste of shrimp in the sauce, which could have been applied by cooking the shrimps with the sauce from the beginning in order to let them absorb as much taste from the sauce as possible. Yet, this did not affect the final served plate, one of the best pastas tasted among many Italian restaurants, as agreed by several persons.

The blue cheese pasta is the other most recommended pasta. For those who admire a deliciously cheesy pasta without a mild, strong, salty taste of blue cheese, this pasta would suit their taste the most.

The freshly spongy pasta is served drawing in drizzling blue cheese, mixed with a slight amount of white sauce with mushrooms. The rich aroma of the blue cheese, melting along the white sauce, reduces the spice strengths of the penicillium roqueforti. The taste can be stronger upon request of adding extra blue cheese; however, the regular plate was perfectly fulfilling in texture and taste, with a mouth-watering smell.

Yet, along with the delightful taste of the plate comes the fact that it is considered a heavy, fulfilling plate that does not leave a person feeling light or active.

The pastas’ shares are quite good. However, for an extreme foodie, it is suggested to have it along with another appetizer or soup.

The chicken pizza was also one of our favourites. The large chicken chunks filling the pizza were well seasoned, with an excellent combination between the green pepper and onion pieces. 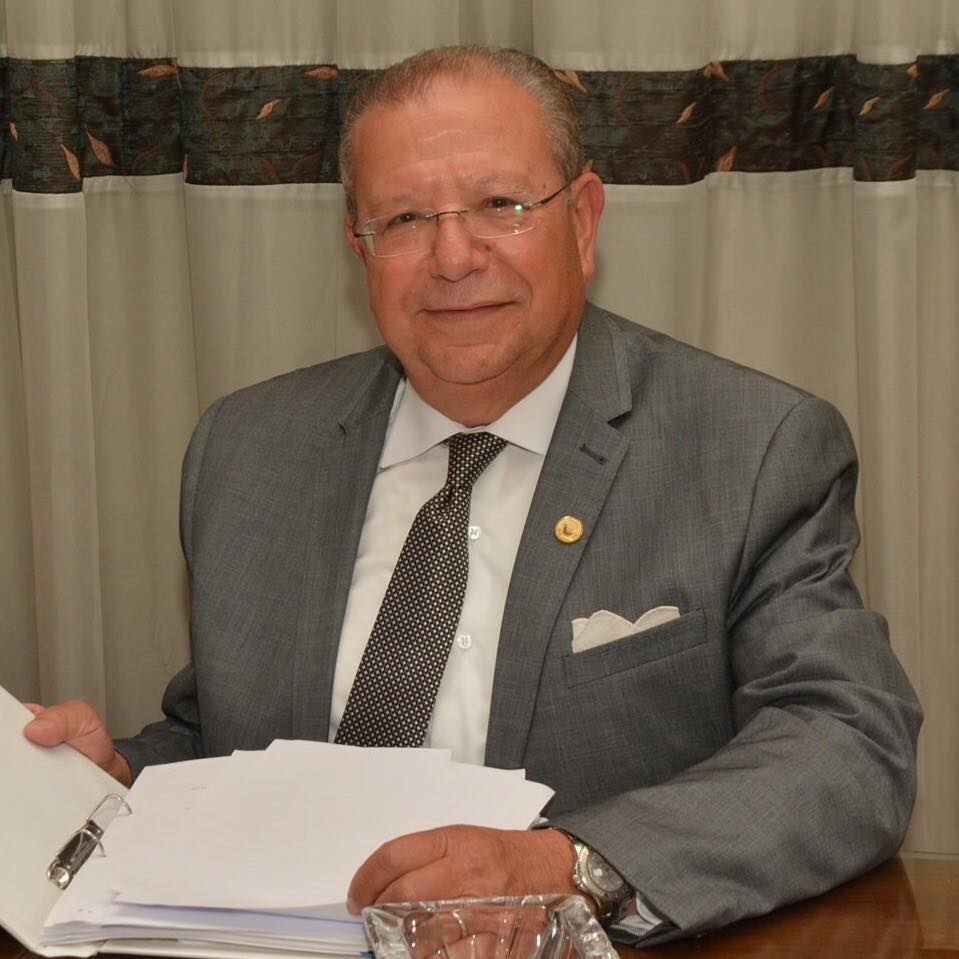 The mushroom soup was the only slightly disappointing plate. Despite the balanced taste of cream and mushrooms, the soup lacked mushroom pieces, which were only a few in a large bowl.

The cream was not well blended with mushrooms, and the taste was if it was made separately, with mushrooms added later. For a person who is in favour of mushroom, an additional stronger taste of it would be expected and looked for.

Served with large roasted toast and arugula, the portion is considered fulfilling.

Athanor’s served ingredients are all fresh and crunchy.

One of the most attracting elements of the place is the welcoming friendly staff, who will recommend plates upon your request and seek to apply all comfy elements for the sake of the visitors.

Despite being a tourist destination, the prices are considered budget-friendly for the service.

Prices range from EGP 50-120 for the pastas and pizzas, with the options of having fresh juices and freshly grounded coffee all the time.

Athanor Pizzeria is one of our most recommended places to pay a visit to for those who are paying a visit to Dahab.

What’s lurking in the German forest?

ECJ judgment: Is CRISPR-Cas9 "genetic engineering" at all?