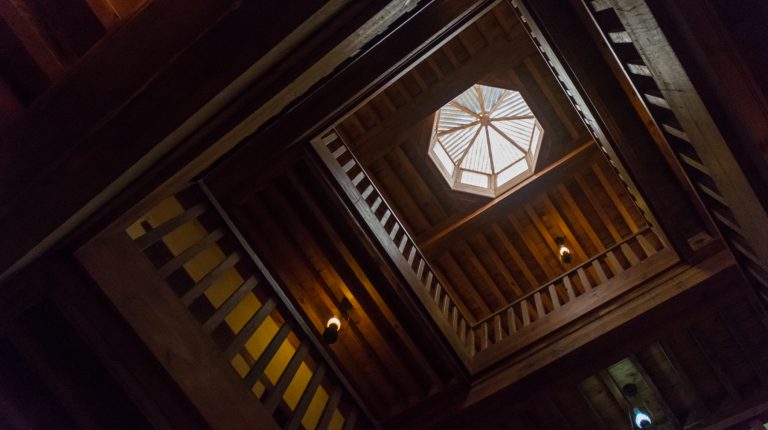 A handsome young man. He looks different from all his peers on the Bahraini team participating in the Arab Youth Basketball Championship, which took place in Cairo from 15 to 24 July. He ran very fast while crying before his family that was sitting among the Bahraini audience. After the loss of his team before the Egyptian team in the final, he was the saddest one among all the members of his team who lost the game.

Karim Qoura is a young basketball player playing for Al Manama Club. He is the son of an Egyptian family that lives in Bahrain. He still has his Egyptian accent and is one of the main players on the team. Social media spoke a lot about him after he made an appearance in a video clip after Bahrain’s win over Egypt in the first round of the championship. With a clear Egyptian accent, he said in the clip, “the match was very intense. In the history of Bahrain, we never won over Egypt, so I am very happy we played as a team and were able to win over Egypt. I would like to thank the sheikh and the federation for what they did for us.”

Qoura is not the only one. Many other players in many other sports play for other countries, including wrestler Tarek Abdelsalam, who received Bulgarian nationality and won Europe’s championship. He talked about his naturalisation, saying, “I wished to raise Egypt’s flag, but I have gone through very difficult circumstances when in April 2015 my neck and back were injured in Hungary’s major championship. I demanded to receive treatment, but I was surprised to find Hassan El Haddad, the chairperson of the federation, asking me to write a report where I blame the coach of the team for my injury. They had disagreements at the time and I refused to be part of them. Hassan El Haddad’s response to that was that the Ministry of Sports refused to pay for my treatment.”

The list also included Mahmoud Zaki and Hassan Awad playing for Qatar, which won the third place in the handball world cup in 2015. Regarding his naturalisation, Awad said that he could not find a proper opportunity for himself in the Egyptian team, so he had to do what was best for himself, his future, and the future of his children.

In Qatar, player Hussein Yasser and his brother Ahmed played for the Qatari team, as their father was an old player at Esco Club in the 1970s.

For German rocker and humanitarian Wolfgang Niedecken ‘authenticity is the key’