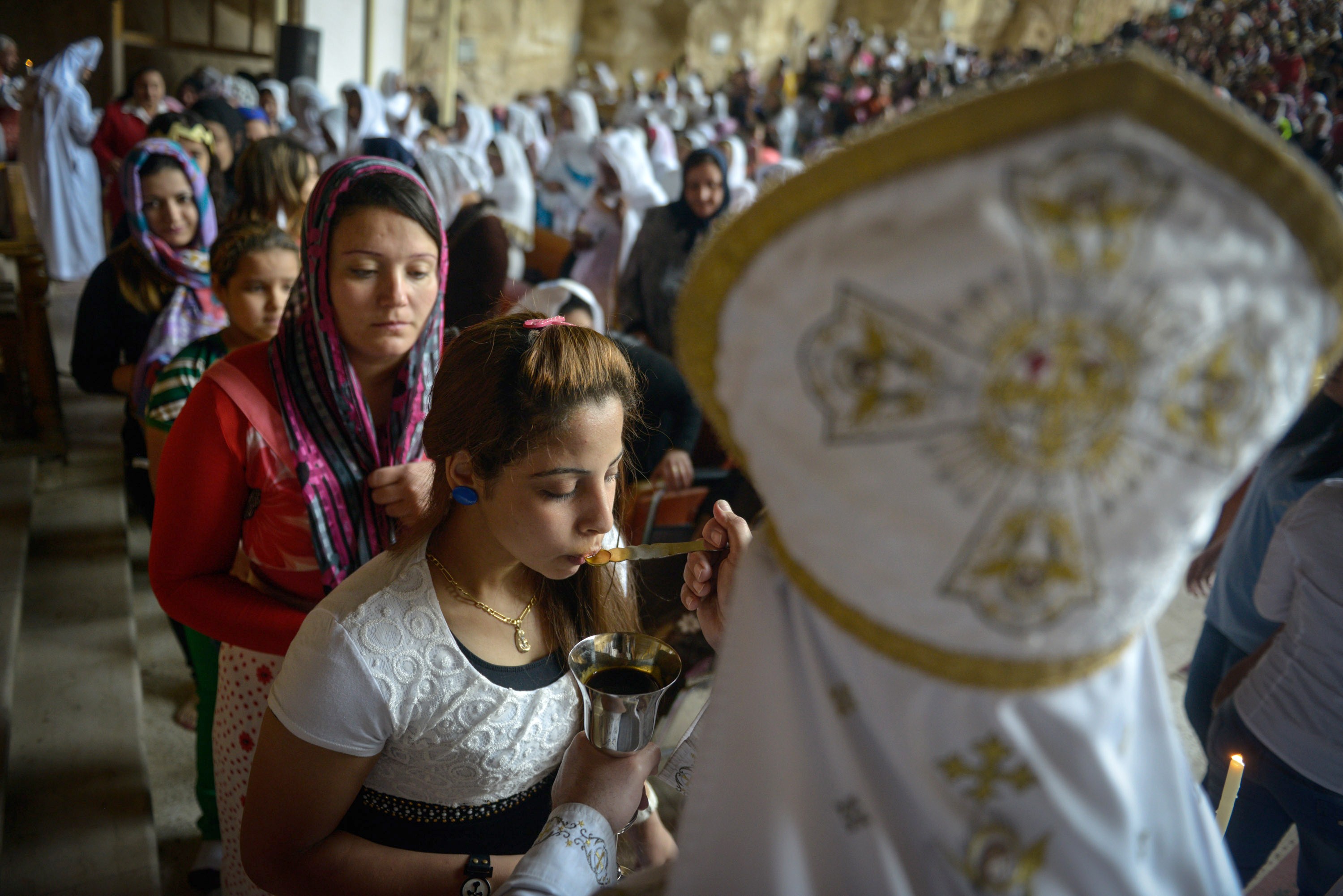 Egypt has stressed its keenness to protect Christians’ rights inside the country at the Ministerial to Advance Religious Freedom held in Washington for the first time.

Egypt’s deputy foreign minister, Ahmed Ehab Gamal El-Din, took part in the meeting, which was held between 24-26 July with the participation of representative from more than 80 countries, especially the survivors of religious persecution, to advance religious freedom around the world, as well as achieving real and positive change.

Gamal El-Din met, according to ministry statement, with the head of the US Commission on International Religious Freedom (USCIRF) and members of Congress who “praised President Abdel Fattah Al-Sisi’s efforts to ensure religious freedom in the country,” as well as “enhancing values of tolerance, equality, and citizenship.”

Gamal El-Din further referred to the government’s efforts regarding the regularisation of churches and facilitating building new ones.

Meanwhile, US Vice President Mike Pence said at the ministerial that America has always “stood for religious freedom.”

“Christians, Jews, Sunnis, Baha’is, and other minority religious groups are denied the most basic rights enjoyed by the Shiite majority, and they are routinely fined, flogged, arrested, assaulted, and even killed,” said Pence, referring to Iran, adding, “In 2016 alone, 20 Sunni Kurds were executed for the crime of allegedly ‘waging war against God,’ simply for practising their faith.”

Pence announced establishing a new initiative, dubbed the Genocide Recovery and Persecution Response Programme, “that will not only deliver additional support to the most vulnerable communities, but will also embolden civil society to help stop violence in the future,” he explained.

Egyptian Christians have been the main targets of terrorist attacks inside the country, sometimes individually, and most of the times hitting their houses or worshiping places.

In recent years, several churches were bombed, leaving dozens killed. The most recent deadly attacks took place at two churches on Palm Sunday, which resulted in killing at least 45 people and more than 100 injuries. In December of the same year, a militant killed 11 in two attacks on a Coptic Orthodox church in Helwan and a Christian-owned shop.

Christians complain that they face challenges in obtaining permits to establish new churches. However, the successive governments have promised to facilitate the process, as well as regulating existing ones.