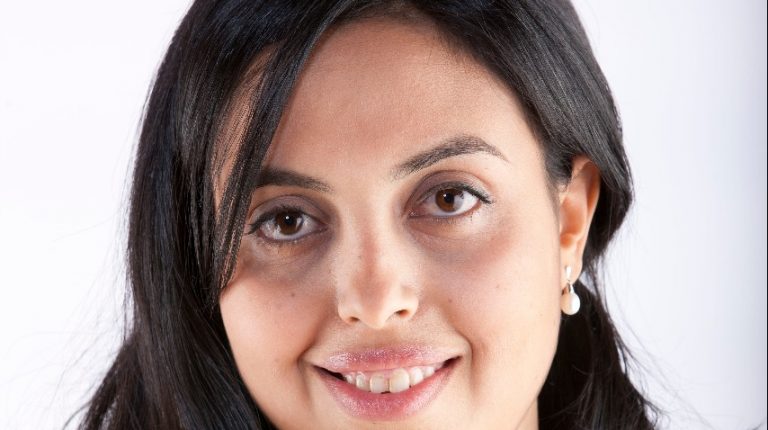 The general assembly of Silicon Waha has chosen to appoint Maha Rashad as interim chairperson after the quorum ordinary general assembly is completed and in the presence of representatives of all shareholders.

The company’s general meeting was held on Thursday 26 July, which witnessed reviewing the company’s achievements and the developments of the technological parks.

Discussions were held on the selection of a new chairperson, which ended with the selection of Maha Rashad, who is now serving acting CEO of the Information Technology Industry Development Agency (ITIDA) with the majority approval.

Silicon Waha kicked off on 25 May 2016 as a joint stock company in accordance with law No 159 for 1981 and its bylaws. The shareholders include the New Urban Communities Authority (NUCA), ITIDA, the Ministry of Communications and Information Technology, and Egypt Post.