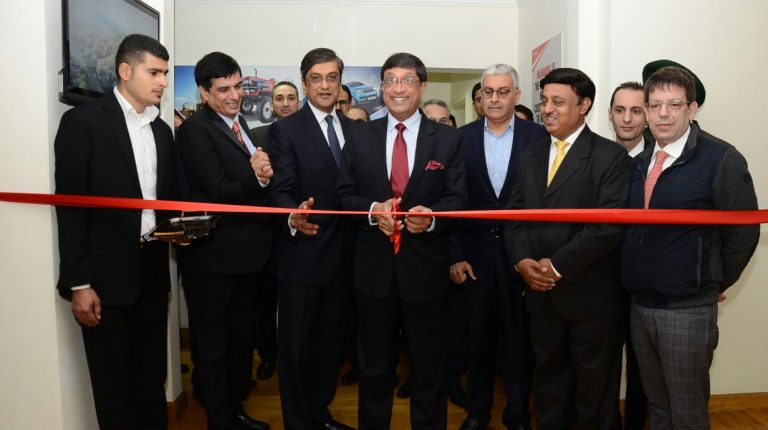 The rhetoric of a collective Arab force have returned to the scene, after Reuters news agency quoted on Friday American and Arab officials saying that the Trump administration is quietly pushing ahead “to create a new security and political alliance with six Gulf Arab states, Egypt, and Jordan, in part to counter Iran’s expansion in the region.”

The report said that the administration of President Donald Trump “wants to see deeper cooperation between the countries on missile defence, military training, counter-terrorism, and other issues such as strengthening regional economic and diplomatic ties.”

Reuters quoted the sources saying that the administration hopes for this alliance, which is suggested to carry the name of the Middle East Strategic Alliance, to hold a summit in Washington this October. According to the news agency, the White House confirmed it was working on the concept for several months.

In February 2015, following the emergence of a video revealing the beheading of 20 Egyptian Coptic Christians in Libya by the Islamic State (IS) militant group, President Abdel Fattah Al-Sisi launched a new grand initiative to tackle security threats gripping the region: a united Arab military force to “fight terrorism.” He told the nation in a televised address, “The need for a unified Arab force is growing and becoming more pressing every day.” In March of the same year, then-Secretary General of the Arab League Nabil El-Araby called on support for the idea at a meeting of the league’s foreign ministers, saying, “We’re in a deep need to create a joint Arab defence force” to “fight terrorism” as well as “help in peace missions and civilian protection.”

In September 2014, after an initiative from former US President Barak Obama, the leaders of Egypt, Iraq, Jordan, Lebanon, and the Gulf Cooperation Council, including Saudi Arabia, Qatar, and the United Arab Emirates, vowed to stand against militants from IS.