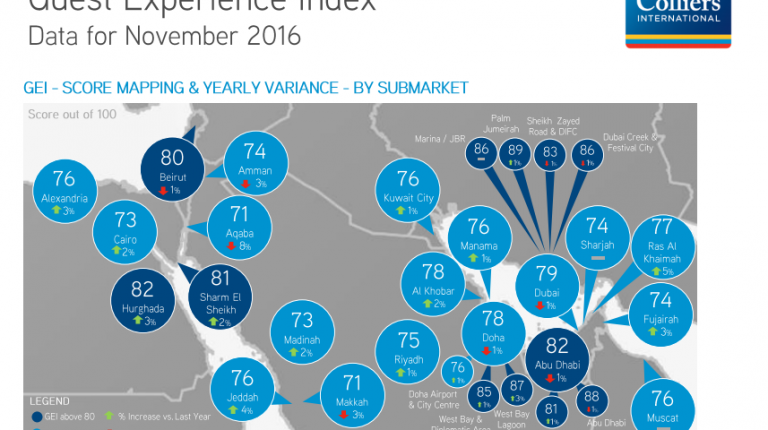 On 28 July every year, the world commemorates World Hepatitis Day (WHD). The WHD is an initiative of the World Health Organisation (WHO) to spread awareness about liver disease.

Worldwide, 300 million people are living unaware with viral hepatitis. Without finding the undiagnosed and linking them to care, millions will continue to suffer, and lives will be lost.

The organisation said that this year’s campaign will focus on the theme “Test. Treat. Hepatitis”, aiming to support a scale-up of hepatitis prevention, testing, treatment, and care services, with specific focus on promoting WHO testing and treatment recommendations, to showcase best practices and promote universal health coverage of hepatitis services, and to improve partnerships and funding in the fight against viral hepatitis.

Egypt has achieved a real achievement in curing hepatitis C. The experience was praised by different international bodies, including the WHO, after curing about two million patients in the country, by the lowest cost of medicine worldwide, at $78, which opened up the prospect of medical tourism in the country.

Egypt is the nation most affected by the hepatitis C virus (HCV) and needs a comprehensive characterisation of HCV epidemiology to inform the scale-up of treatment and prevention programmes, according to a new study published in Nature’s Scientific Reports journal.

Globally, some 700,000 people die every year from liver disease related to hepatitis C, according to the WHO.