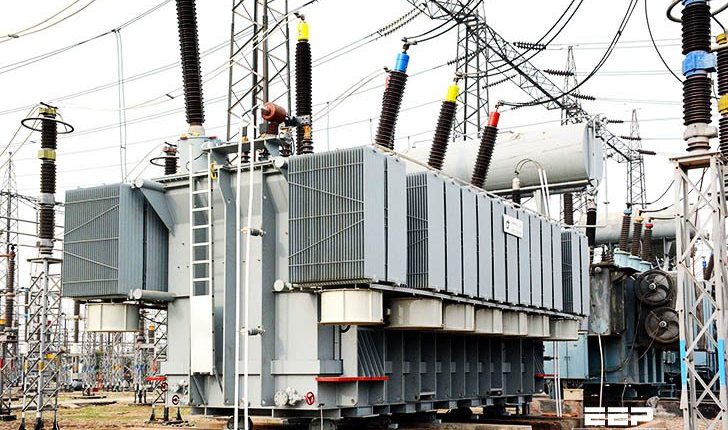 EGMAC won the construction of five power transformer substations for the New Urban Communities Authority (NUCA) with a value of EGP 1.1bn.

Medhat Ramadan, the company’s chairperson, told Daily News Egypt that EGMAC will implement five substations for NUCA, including two in New Cairo, one in Badr, another 66 kV substation in Qena, and a substation in Obour with a capacity of 220 kV.

These projects are part of NUCA’s plan to develop slums and integrate them with urban areas planned in Egyptian cities.

Ramadan said that XDEGMAC will sign the 500 kV Qena transformer substation contract with the Egyptian Electricity Transmission Company (EETC) within three weeks at the latest.

The EETC had decided to dispense with the loan of the European Investment Bank to finance the East Qena transformer station and to settle the self-financing of the station for EGP 750m.

He explained that EGMAC and XDEGMAC aim to boost the value of contracts to EGP 5bn by the end of the year, noting that the company is competing for a number of tenders recently floated by the Ministry of Electricity.

Ramadan pointed to the operation of the XDEGMAC plant to produce equipment up to 500 kV, as well as GIS equipment of 500/220/66 capacities and other tools, including other tools for transformer stations, such as capacitors and lightning arresters.

EGMAC produces ring units equipped with seeding knives or isolated with SS6 SS6 for up to 24 kV, and motor control centres (MCCs) for use in the industrial, oil, and power generation sectors.