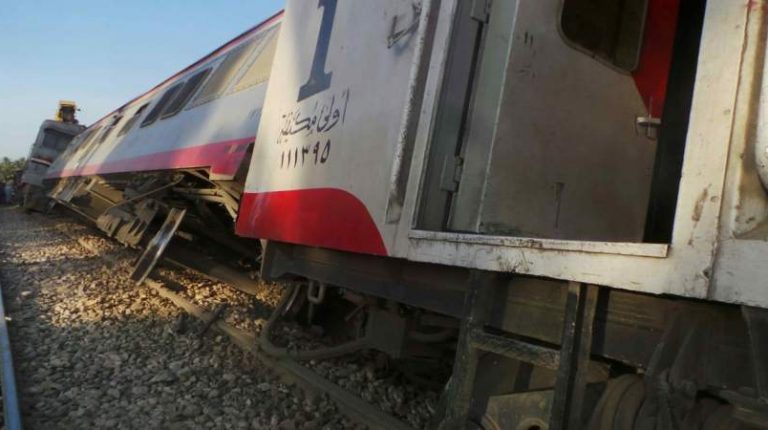 Egypt’s Transport Minister Hesham Arafat appointed on Sunday Engineer Ashraf Raslan as the new head of the Railway Authority after sacking Sayed Salem, who had spent almost one year in the post.

This came after carriages of a Cairo-Aswan train derailed, leaving six citizens injured.

Undersecretary of the Ministry of Health in Aswan Ihab Hanafy stressed that the injured are all “stable”.

Earlier this month, a Cairo-Qena train derailed on a railway track near Badrashin station close to Giza, injuring 58 commuters, but no fatalities were reported, according to the Ministry of Health.

In August 2017, 42 passengers, including women and children, were killed and more than 100 injured after a train coming from Cairo and another coming from Port Said collided in the Khurshid area in Alexandria.

Egypt’s railways have suffered for a long time from lacking any safety standards through successive governments. According to an official statement by the Egyptian National Railways and Central Agency for Public Mobilisation and Statistics in 2017, 12,326 rail accidents took place from 2006 to 2017.