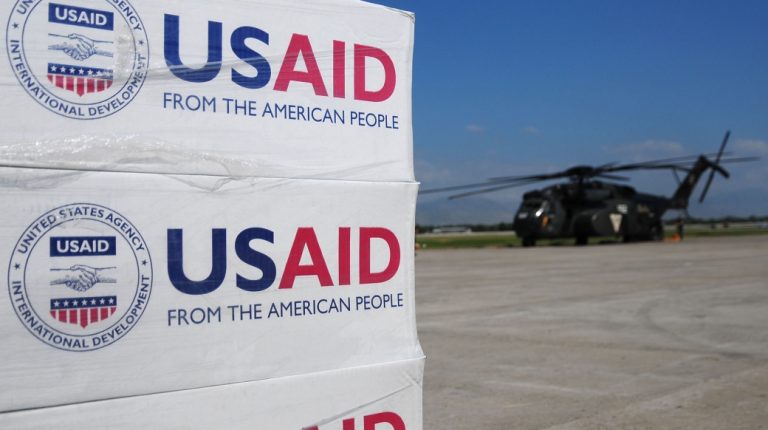 First, Morsi Atallah criticised some congressmen who he said rely on information from untrusted sources giving a critical image of Egyptian affairs and human rights, which in his opinion reflects how angry some have become that the country did not follow the path of other Arab states, which became soaked in war. Referring to such people as “scorpions and snakes”, Atallah stated that the positive reality imposed itself on the US administration encouraged to resume military aid to Egypt.

For Al-Ahram’s Ahmed Abdel Tawab, the Trump administration is arrogant and offensive, and so are his policies and decisions, including the decision to cut off or reduce military aid to Egypt, calling on liberalisation from US relations to a certain extent.

Al-Masry Al-Youm’s Mohamed Amin reviewed the first day of the youth conference sponsored by President Abdel Fattah Al-Sisi, arguing that in such events the president is all ears to all questions and praising the selection of education as the focus of Saturday’s conference. However, Amin took the opportunity to recall the previously formed committee in charge of reviewing the status of young detainees and helping them obtain presidential pardons, wondering why we stopped hearing from and about the committee, whether young people remain in prisons, and if so, why they were not granted pardons.

Also, in Al-Masry Al-Youm, Emad Gad tackled democracy in Egypt through separation of powers, highlighting that a complete democracy relies not only on institutional division of the ruling system, but rather a comprehensive development of culture, human standards, freedom, and equality. Gad focused on the Egyptian Parliament acting as a tool serving government’s interests and defending them. He pointed out issues like poverty, illiteracy, and religious speech, asking the question of when the real reform will start in the country.

‘When I try to lift you from poverty, they asked me to step down,’ says Al-Sisi