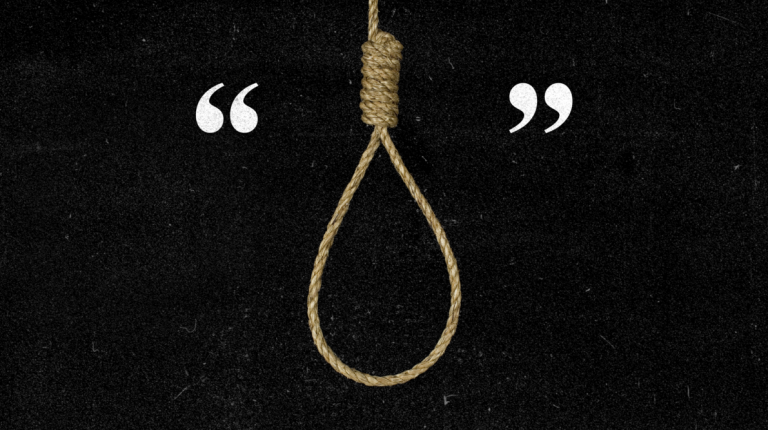 Supporting previous research, a new large study has suggested that exposure to media reporting on suicide may lead some vulnerable people to similar behaviour—a phenomenon called suicide contagion—and in some circumstances, may also lead to help-seeking behaviour.

The study, which was conducted by an international research team and published in the Canadian Medical Association Journal (CMAJ), examined media’s reporting of suicide and found significant associations between reporting details and suicide deaths, underscoring the need for “responsible reporting.”

The team of researchers from Canada, Austria, and Australia examined the relationship between potentially harmful and helpful elements of print and online media reports about suicide. They looked at almost 17,000 articles in 13 major publications, including The New York Times, in the Toronto media market and suicide deaths in Toronto from 2011 to 2014. Specifically, the study looked for a link between certain types of reporting and suicide deaths within seven days after the time of publishing.

The research team identified the associations between several specific elements of media reports and suicide deaths, suggesting that reporting on suicide can have a meaningful impact on suicide deaths and that journalists and media outlets should carefully consider the specific content of reports before publishing.

“It is important for reporters and media outlets to understand that how they report on suicide can have a real impact across the population,” said Mark Sinyor, a psychiatrist at Sunnybrook Health Sciences Centre and the University of Toronto, Toronto, Ontario, adding,”When media reports include resources such as crisis services and messages of hope, it can have a positive impact on the public and potentially help a person in crisis by reminding them that suicide isn’t the only option and that help is available.”

Sinyor explained more that the study emphasises the importance of responsible reporting and identifies that relatively few media reports included helpful information, such as crisis resources and messages of hope.

According to the study, from 2011 to 2014, there were 6,367 articles with suicide as the major focus and 947 suicide deaths in Toronto over the same period. Several elements were associated with increased suicides, such as describing the method, especially in the headline, describing suicide as inevitable and reporting on suicide among celebrities. Articles about murder-suicides were associated with decreased suicides.