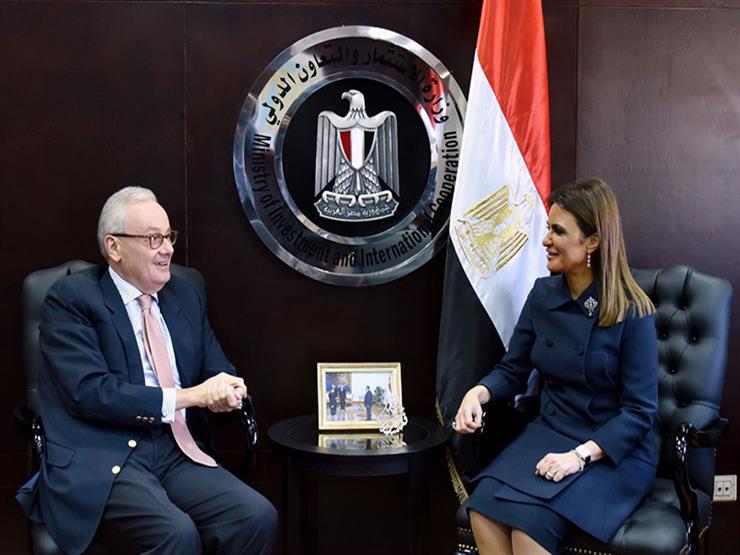 Telecom Egypt (TE) has secured revenues of over EGP 18bn from mobile telecommunications companies in the next year through to 2022.

According to a report from Telecom Egypt, the company’s agreements with the other mobile operators—Vodafone, Orange, and Etisalat—secure long-term revenues, given that some of these agreements have already been renewed, while others are being negotiated.

The company said in the report that these agreements come within the framework of “boosting our wholesale revenue stream by monetising our infrastructure investments.”

TE has an agreement with Vodafone on transmission services that expires in 2020, worth EGP 2.37bn. The agreement was first signed in 2015 and has been renewed earlier this year at a cost of EGP 1.5bn.

In addition, TE has renewed its agreement on international services also with Vodafone to 2022, worth EGP 12bn. The new contract will begin in 2019.

The ADSL revenues of We have increased 42% in the current year against the previous year. According to a report by Telecom Egypt, revenues of landline services were also up 11%.

The report stated that the average revenue from the retail ADSL service has risen 19% this year, while the number of subscribers increased by 20% to reach 4 million, hence acquiring a stake of 78% of the Egyptian ADSL market.

TE’s revenues from the enterprise sector also increased 11% this year. The report said that TE increased ADSL speeds to about 60% of its clients to 4 MB/S, thanks to installing fibre optics.

Total consolidated revenues for the fiscal year that ended 31 March 2018 reached EGP 8.4bn, up by 40.15%, which represents an increase of EGP 638m compared to the same period last year.

Capital expenditure for the period was at EGP 603m, including the mobile network license, which accounts for 6.12% of revenues, against 1.12% in the same period last year.

How do Internet providers respond to coronavirus crisis?