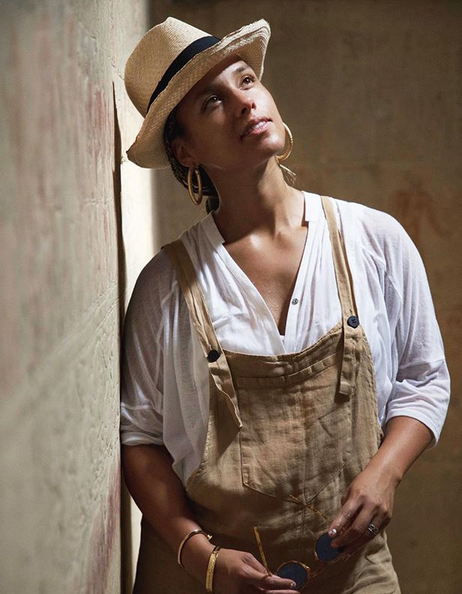 After a huge wave of criticism on social media due to a picture of a native species of donkey painted in black stripes in order to make it look like a zebra at a private zoo, Mohammed Sultan, the head of specialised gardens project in Cairo stated that the incident will be transferred to the prosecution to prosecute the supplier who is responsible.

The story started as a joke a week ago on social media when a college student, Mahmoud Sarhan, published a picture of the donkey at Al-Hadeka El-Dawleya (The International Animal Zoo), located in the Nasr City district of east Cairo, stating that the zoo’s zebra is obviously a plain white donkey that was painted with black stripes in order to look like a zebra, while the paint was smudged due to a recent hot wave.

Sarhan added that pictures of such an incident with a donkey are not the only one in the zoo, and there was another donkey that he is also sure was painted.

Vets assured that the ears of zebras are usually smaller in size than other donkey species, and that they have black snouts, which do not appear in the pictures of the donkey.

Soon after the picture went viral on social media, Sultan assured that the zebra is real and denied all the claims, assuring that the zoo only has real zebras and would never use a painted donkey.

He told a local media outlet that he is sure that “the donkey is a zebra, as the zoo has no ‘balady’ (native) donkeys, and they are all zebras,” adding that all animals undergo regular medical check-ups.

Only two days separated Sultan from appearing again on local media outlets stating that the pictured animal is a real painted donkey and that the zoo has no zebras, only with claims that the zoo has nothing to do with it and it is all the supplier’s fault.

Through a phone call on the talk show “Masa’ Dream” (Dream’s Evening), aired on privately owned TV channel Dream TV, Sultan stated that the zoo did not paint the donkey with black stripes; however, that is how it was delivered by the supplier.

“We have no zebras at the zoo!” Sultan said, contradicting the statement he declared only a few days before.

Stating that it is the supplier’s “complete fault”, Sultan asserted that the zoo “took all the legal actions against the supplier and broke a written contract with him, and filed the case with the prosecution.” He also described the action as uncivilised and inappropriate. “Hopefully he’ll be jailed,” he concluded.

The statement came on the same day another picture of a monkey was captured and held with an iron belt with a tortured look on his face, which also went viral on social media, with captions stating that the monkey was caught while trying to escape the Cairo Club animals section.

The heart-aching picture shows the little monkey while being brutally held by tens of people, with his agonised gaze speaking its pain.

No official statement was released by the club or any organisation regarding the monkey; however, the picture caused the anger of several animal activists, who stated that they are to take an action for the brutal way the monkey seems to be treated.

Flamingos are tough as hell