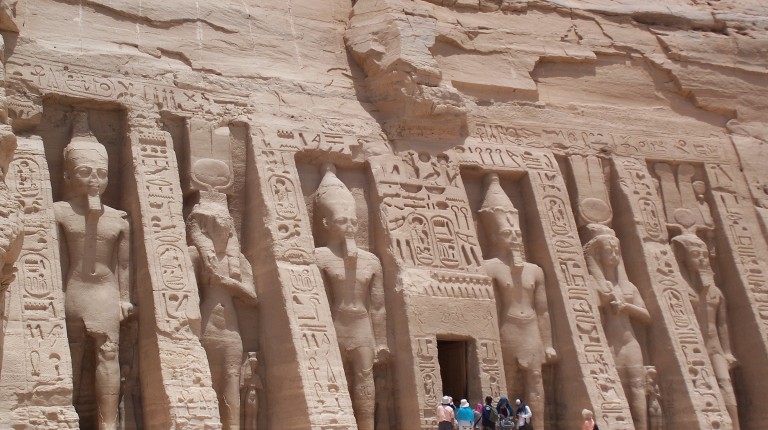 Away from the hustle and bustle of the capital, which is preoccupied with the consequences of rising prices of fuel, electricity, and water, as well as increasing government fees on several services, thousands of Egyptians spend their summer vacation in the high resorts at the North Coast. Thus, every summer season hikes in prices in that area.

Although real estate prices hiked not only in the North Coast, but also in all regions, due to an increase in fuel prices and devaluation of the pound’s value against the dollar.

The real estate market underwent drastic changes following the decision to liberalise the exchange rate of the Egyptian pound in November 2016, the most prominent of which was the high cost of implementation and hence the hikes in prices by between 15% and 35%, a high rate that raised fears among developers in the market.

In November 2016, Egypt decided to liberalise the exchange rate. Since that date, the Egyptian pound has lost about half of its value and the dollar has increased, raising the prices of all dollar-denominated commodities.

In addition, the government’s recent decision to increase fuel prices, for the fourth time in two years, raised fears about the impact of the spike on costs of implementation, which may lead to a halt in the movement of sales during the coming period, as market experts and developers said they expect an increase of 25-30% in the second half of the current year.

Although these recent changes in real estate market, property prices in North Coast witnessed a spike especially in summer months, according to real estate developers.

Developers noted, however, that the strength of demand and flexibility of payment methods have maintained a significant continuation of the real estate market’s operations.

The number of projects currently marketed in the North Coast range between 22 to 25 projects. These projects’ prices are up 35% compared to 2017, and new hikes are expected throughout the year, according to Makanak Real Estate Club (MREC) Chairperson Mahmoud Abdel Halim.

Abdel Halim pointed out that the higher the price increases, the longer the instalments payment period, as real estate developers will keep on offering long payment period reaching 6-7 years.

Meanwhile, Elite real estate consultancy Managing Director Ali Gaber said that the summer season began with an increase in demand for North Coast projects, especially those developed by large companies, which have a precedent in similar projects, and launched new phases in existing projects.

Gaber pointed out that the prices of real estate in the North Coast hiked by 15% compared to last summer and it represents natural price increases, which has not been affected by fuel subsidy cuts.

Gaber added that Egyptian expatriates represent a large proportion of the North Coast’s customers in the current period, which spend a large number of the summer vacations there, along with Gulf people, who prefer to acquire units in projects of large companies in the North Coast.

He expected that the coming period will witness a boom in the sale of North Coast projects, with a large number of projects being offered along with facilities in payment systems and large promotions.

He noted that the depreciation of the Egyptian pound against the dollar has created a more active market for real estate projects abroad, which most of the companies sought to benefit from each, according to their policy and financial ability.

He stressed that the expiration of high-interest rate savings certificates helps to provide cash liquidity to be injected into Egypt’s real estate market as the property is a safe haven for investors.

Ahmed Selim, chairperson and CEO of Brickzey Property Management, said that the natural increase in North Coast property prices is about 15%, but he expected that it will exceed this percentage due to increases in fuel prices and the summer season.

He pointed out that the market has the ability to absorb such an increase due to the high demand and facilities provided by developers, denying any recession or bubble could occur in the sector.

Alaa Fikri, chairperson of Beta Egypt, predicted that real estate prices in North Coast this year would rise by about 20%.

He said that the decision to liberalise the exchange rate has increased the cost of construction works by about 47-48%, as most of raw materials are linked to international prices, and denominated by dollars.

Fikri predicted that the coming period will witness a great demand for the purchase of real estate, as a safe haven after the drop in interest rates especially, in coastal areas for the purpose of investment, adding that the past weeks have shown a demand by customers to buy.