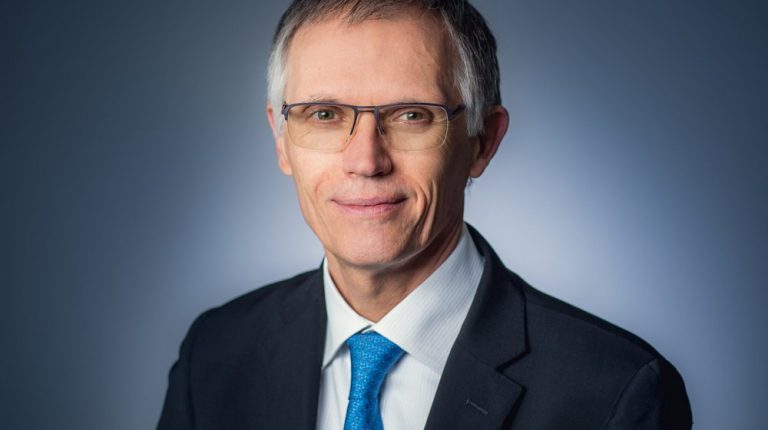 Daily News Egypt participated in the semi-annual press conference of the PSA Group, which currently owns Peugeot, Citroen, Opel, Vauxhall, and Faurecia, to announce the group’s revenue and plans.

The conference was chaired by Carlos Tavares, CEO of the PSA, and Jean-Baptiste de Chatillon, CFO of the group.

The conference was broadcasted on the internet with interactive technology that allows press to ask questions from another country.

During the conference, the group announced its revenue in 2017, scoring €65.2bn ($76.1bn), to rank the second among the European automakers, thanks to efforts of 212,000 employees in all branches of the company around the world.

PSA Group has allocated large investments in MENA in order to enhance its presence in this region.

Opel, owned by PSA Group, achieved sales of 2,166 cars during the first five months of the year in Egypt, while Peugeot and Citroen did not disclose the size of their sales during that period.

‘The image is always stronger than the word’: Ganzeer