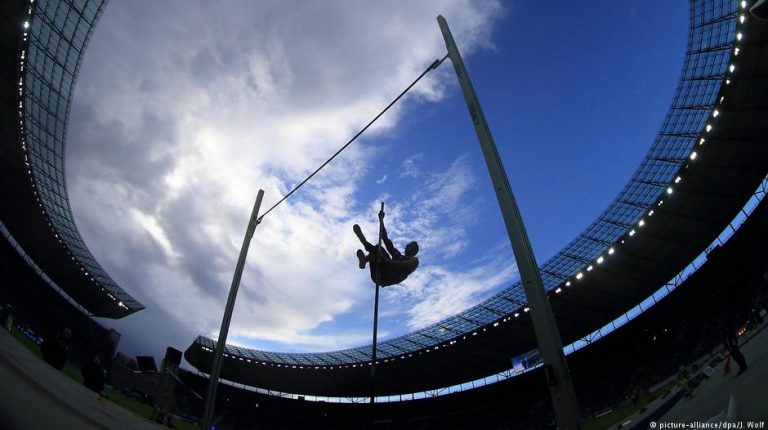 The first edition of the new multi-sport event is to be split between Glasgow and the German capital, with Berlin to host the athletics. The event brings together a combination of various continental sports competitions.The idea is to make it just like a mini Olympics. An array of sporting competitions are joining forces this summer as part of a multi-sport television package in partnership with the European Broadcasting Union.

The idea is simple; instead of athletics, aquatics, cycling, gymnastics, golf, rowing and triathlon competitions taking place across the continent – and on different time schedules – they are to be pooled together and broadcast to a global audience under a single banner: The European Championships.

The European Championships are to be held every four years and the organizers claim this will be “a new highlight on the global sporting calendar, elevating the status of European Champions during an 11-day celebration of world-class sport and a packed 10-day broadcast schedule.”

Glasgow plays host to all but one of these sporting classifications, with Berlin set to host the European Athletics Championships.

A total of 4,500 athletes are set to take part, with big names from the world of swimming, such as the British Olympic and World Champion Adam Peaty, involved. Other sports, such as Golf, will be less competitive, due to clashes with the PGA calendar.

The European Athletics Association expects the move to massively increase the global audience for each of the sports involved.

“Many of the broadcasters have pledged a ‘major event’ production like the commitment they have for the Olympic Games or World Cup,” Svein Arne Hansen, president of the European Athletic Association told the Reuters news agency.

The European Championships open with track cycling, artistic gymnastics and rowing in Glasgow on Thursday. The athletics events in Berlin are to begin next Monday.